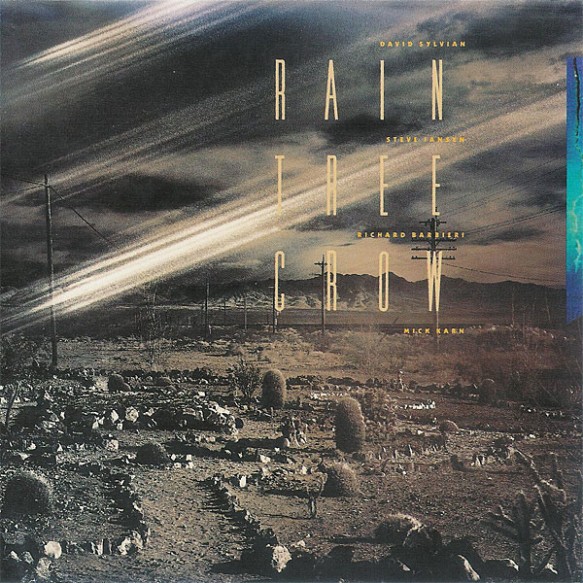 The first and only album of the Japan reunion… Cindy Crawford lost a law-suit for using the track Big Wheels In Shanty Town in one of her work-out videos (see FAQ).

The Japanese boxset is a CD case, packed in black box and added is a 28 page booklet with exclusive photographs and lyrics. Amazing box!
The LP version has a printed inner sleeve. The inner picture sleeve of the regular EU version is made of thin matt paper. The UK version however uses thick glossy paper. The European vinyl uses the white Virgin logo whereas the UK version uses an image from the front of the sleeve.

And my hear sings of many things
in Cries and Whispers