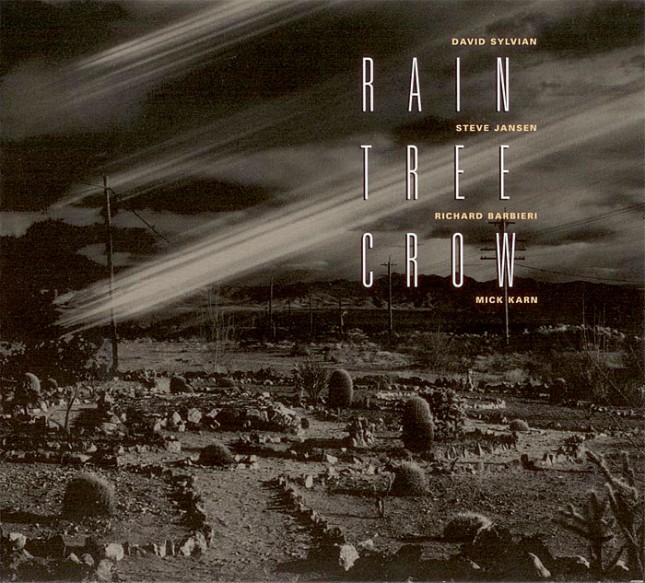 The 2003 re-issue 6 panel digipak with copper/silver folled artwork (front and back).

Extra Shinya Fujiwara photo (originally only used in Japanese release) is included plus, Douglas Brothers photos of individual band members.
The disc itself is now silver folied.
Fold-out poster booklet (gloss art paper) included with Fujiwara image on the front and the Douglas Brothers band photo’s are included on the back with all the track data and credits.

It finally includes the bonus track I Drink To Forget.

I Drink To Forget