Punkt is a music festival in the city of Kristiansand in the south of Norway. The festival concept is centered around a stage/studio hybrid called the Alpha Room. This room is an extension of how the curators of the festival, Jan Bang and Erik Honoré, have worked with a range of Nordic and international improvisational artists over the last years; with live sampling and live electronics, and as record producers and remixers.

David will be creating an audiovisual installation entitled “Uncommon Deities”, and will curate an evening of concerts, including the debut live performance of his 1988 release “Plight and Premonition”. In addition to David, this concert will feature John Tilbury, Jan Bang, Erik Honoré, Eivind Aarset and Philip Jeck. 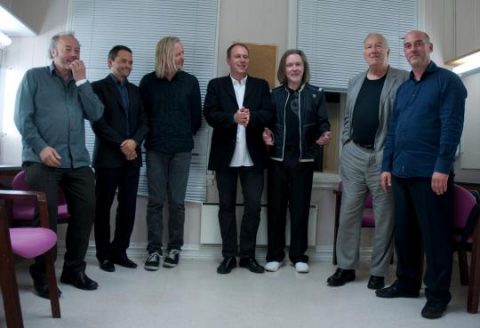 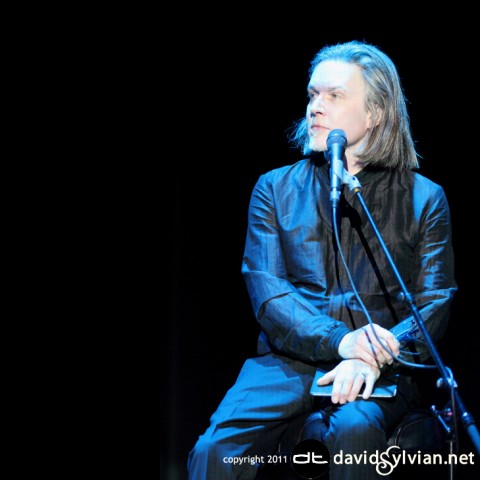