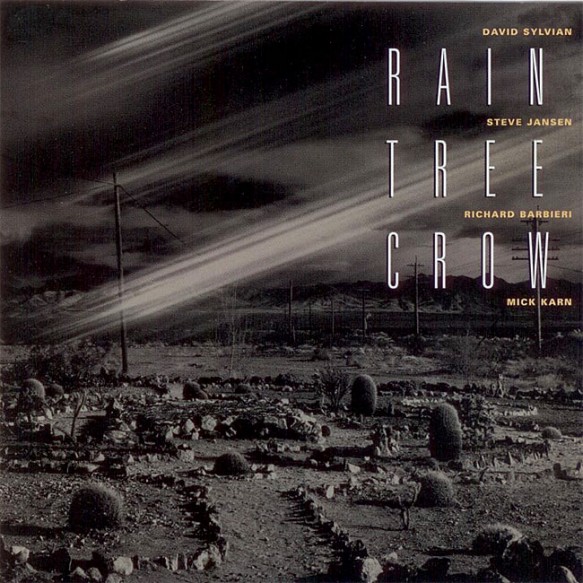 I Drink To Forget