Rhodri Davies / David Sylvian / Mark Wastell – There Is No Love 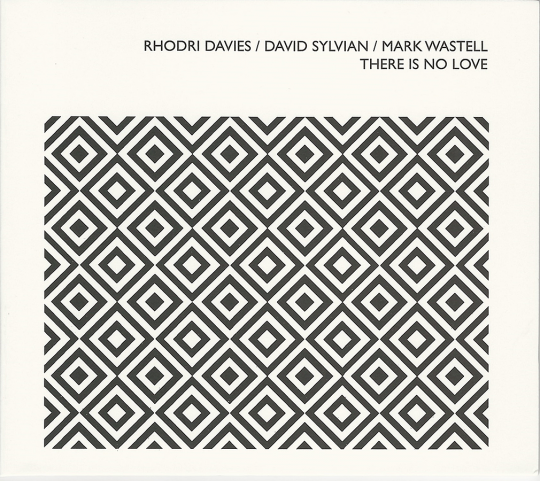 Debut release in the new Confront Core Series imprint. Studio recording of the text piece THERE IS NO LOVE which was premiered at Cafe OTO, London on 31st October 2016 as part of the Confront Recordings Twentieth Anniversary celebrations.

Special thanks to Harry Smith who mastered an earlier version of David Sylvian’s vocal track for the concert at Cafe OTO.

Confront Recordings
Gallery
Tracklist
1 1 There Is No Love