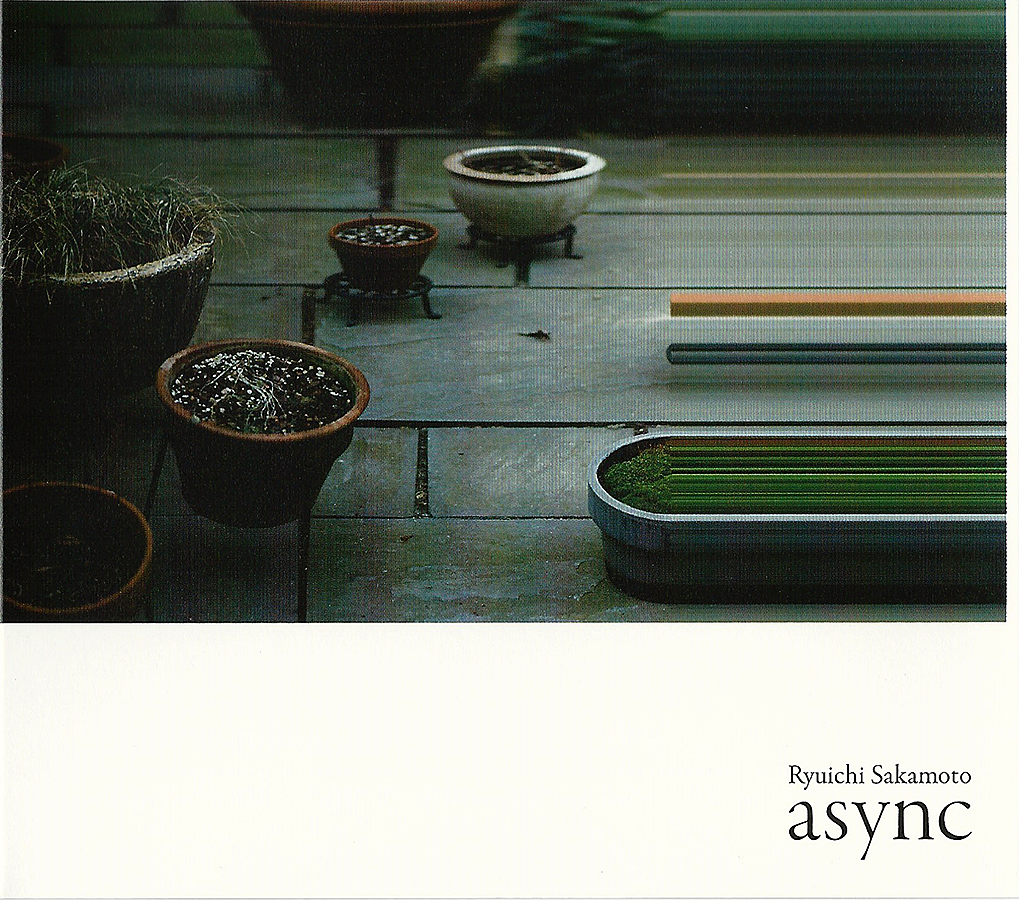 David Sylvian is featuring on the track Life, Life, performing the poem ‘And This I Dreamt, And This I Dream’, by Arseny Tarkowsky (from the bundle Life, Life).
Released first in Japan on March 29, 2017.

David Sylvian’s reading was originally recorded for Ryuichi’s appearance at the ‘Concert for Japan’. Another reading by Sylvian was used for that performance, the recording here appears for the first time.