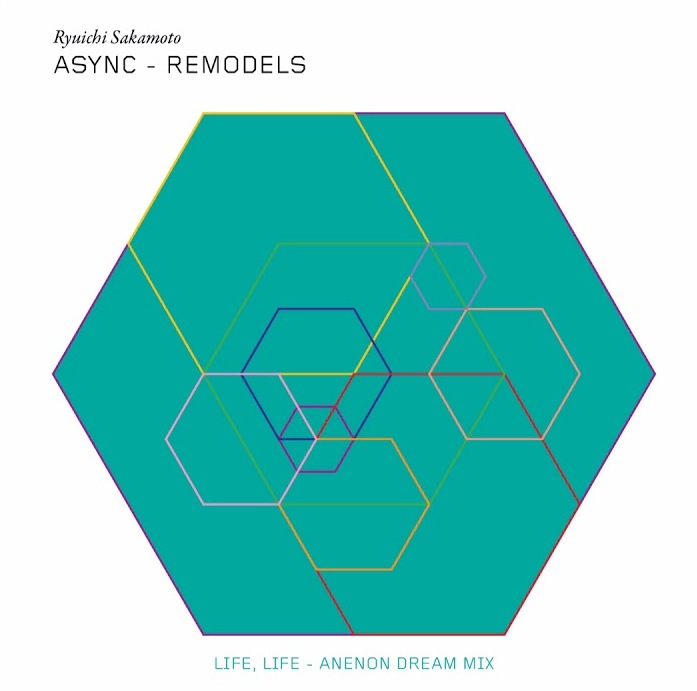 In 2018 Ryuichi released ‘ASYNC – REMODELS’, containing remixes of the tracks from the original album. The remix of ‘Life, Life’ featured on the ‘ASYNC – REMODELS’ album was performed by Andy Stott and does NOT contain Sylvian’s spoken word vocal.

However, at the same time Milan records released for download a remodel of the track INCLUDING Sylvian’s performance and made by Anenon.