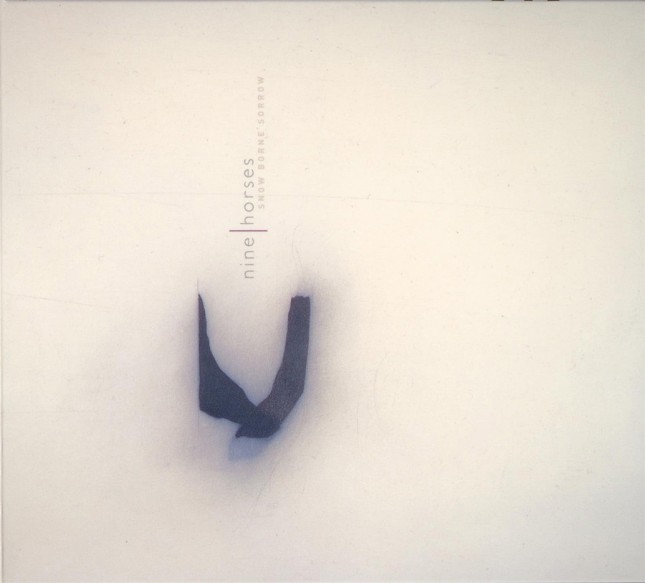 Nine Horses is a collaboration of David Sylvian, Steve Jansen and Burnt Friedman.

Packed in a beautiful, three panel digipack and folded inlay sheet with credits and tracklist.

1 3 The Banality Of Evil

The Banality Of Evil

A History Of Holes