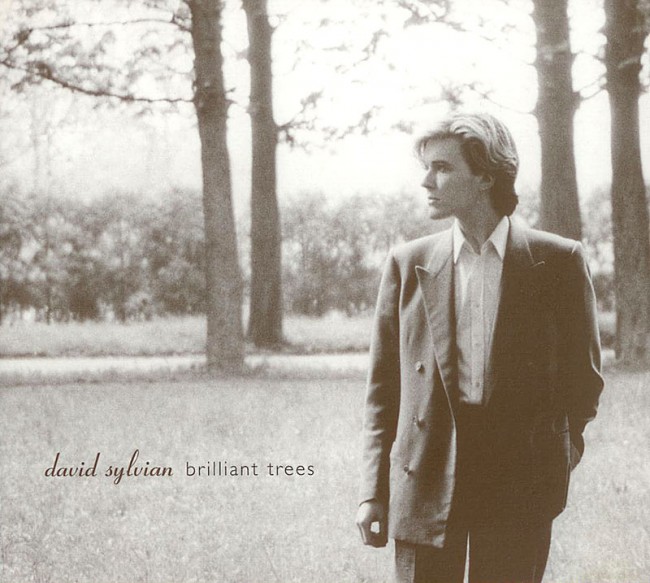 The original press-release mentioned the following extra’s:
……and 24 page booklet. 5th colour gold / metallic colour used on box and CD body. Previously unseen photos from Berlin recording session and Chamonix included on digipak and throughout the 24 page photo booklet (no text in booklet).

But due to financial restrictions, EMI wasn’t able to present the package as promised. The 24-page booklet is missing and no gold/metallic coloring is found. It’s the digipack with the CD only. Shame…. 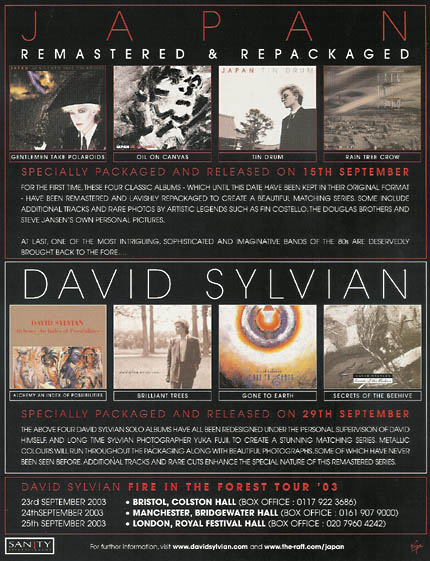 The Ink In The Well