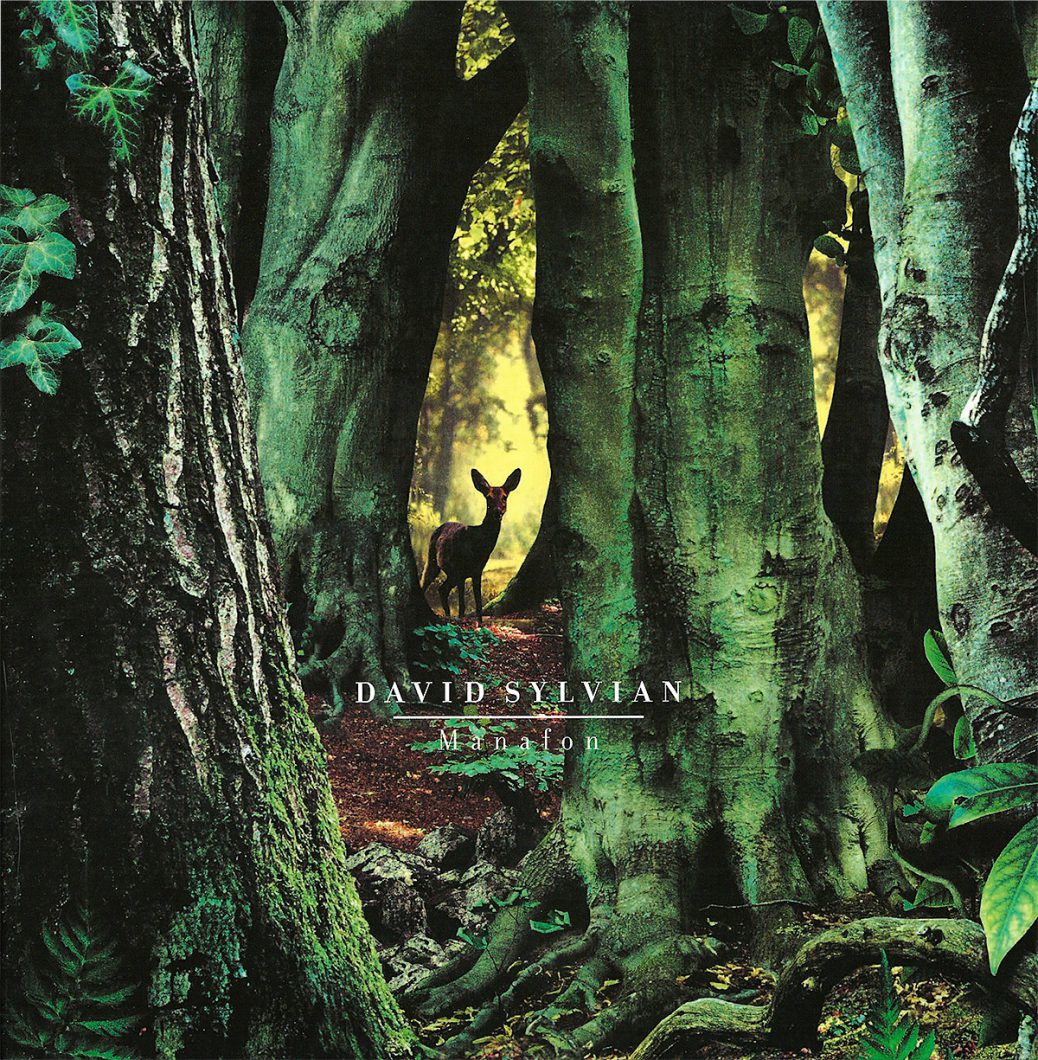 A very special vinyl version of Manafon, including the bonus track Random Acts of Senseless Violence (previously only on the Japanese CD version).

This two-disc deluxe vinyl version of Manafon is produced to the highest standards in a heavy, rigid card gatefold sleeve with design by Chris Bigg and featuring artwork by Ruud Van Empel and Atsushi Fukui.
This release is limited to a one time pressing of 1200 units, and was priced at $40.00 (US)

Both vinyl discs are manufactured in the UK using 180gm heavyweight vinyl, the album was mastered at Metropolis Mastering, London.
Each disc comes in a printed card slip-case, and the entire package was manufactured by the same team that produced the Deluxe Manafon edition.

Spread over four sides, the album comes with a bonus track: a remix of  “Random Acts of Senseless Violence” by acclaimed contemporary classical  composer Dai Fujikura, which was previously unavailable outside of Japan.

3 3 The Department Of Dead Letters