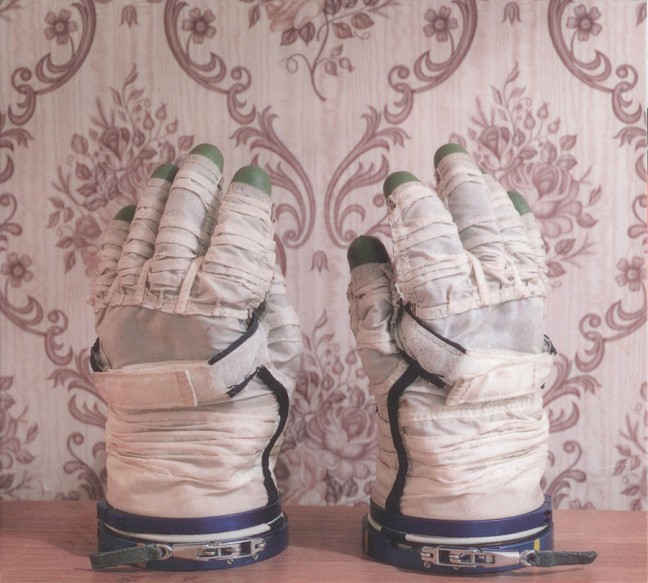 Mathieu first collaborated with Sylvian at 2011’s Punkt festival in Kristiansand, Norway, when he performed a live remix of Sylvian’s ambient classic Plight and Premonition. Sylvian recently began work on an iOS application to display a collection of his digital photography. He invited Mathieu to develop an ambient score for the application, using material from 2003’s Blemish.

“I’ve lived with Stephan’s work for many years,” says Sylvian. “After hearing his remix at Punkt I decided he’d be the right person to ask to rework the Blemish material. I’d originally planned on doing it myself but once Stephan had planted his signature ambience in my mind it seemed the better option to have him take a look at the files.”
“The recordings have a beautiful clarity about them due to their simple but sturdy frameworks, and their open-ended architecture makes them ideal for a project of this sort.” When Mathieu first heard Blemish, “I was quite amazed by the album, its dark beauty … . When David sent me the files from the sessions one year ago, they were a pool of wonderful material to me, detached from the songs and original album, while very much connected to David at the same time.”

A startling break from Sylvian’s previous work, Blemish is pensive and spare, wrapping a lyrical raw nerve in extended, drone-like song structures. Recorded in a relatively-quick six week burst, Blemish was “cathartic” for Sylvian. An earlier remix album, 2005’s The Good Son vs. The Only Daughter, took the material in varied and lusher directions, but Wandermüde puts it under a microscope. The catharsis of the original is tested and reinvigorated by Mathieu’s treatment, which he performs in real time.

“My work with computers is always live,” Mathieu explains. “I’m feeding selected material into a software process and record the output, which I either take as is, or discard completely. I don’t multi-track, edit or re-arrange, I’m interested in self-evolving sound with all its rough and sometimes faulty qualities. I never use effects like artificial reverb in my music, so what you hear is rather a piling up of spaces that surround the individual inputs used for my processes.

“With David’s recordings I melted them with my instruments, recorded several takes and picked the best ones. While I first processed the recordings quite heavily, it took me a while to notice that I come to better results when David’s performance shines through much more clearly. For instance with the original guitar from ‘Blemish,’ I only applied a soft processing and made a room recording of playing this version back through two Fender Twin amps.”

A guest from Blemish also makes a return appearance on this album. Guitarist and electronics artist Christian Fennesz contributes to “Deceleration,” the final song on the album. “‘Fire in the Forest,’ just as its sister ‘Transit’ on Fennesz’ Venice album are to me perfect models for what a 21st century song can be,” says Mathieu. “Since he had only a couple of days to work on this, he came up with this rough and very beautiful recording of his guitar playing in the last moment. It was love at first sight for me.”

Work continues on Sylvian’s photography application, which will include a different version of this material: 30 loops that run three minutes each, played in shuffle mode to produce “an infinite number of possible listening experiences. We felt this approach, with its variety and subtlety, greater complimented the act of exploring the accompanying images on screen,” says Sylvian.

Although it was born from a different project, Wandermüde is its own beast: exquisitely planned but executed in real time, drawn from old pains but breathing with new life. The title of the album – “tired of wandering” – implies a fatigue, a resignation, and an end; but the music itself crackles with suspense and anticipation, marking a moment of reflection before a journey begins.

The Farther Away I Am (Minus 30 Degrees)