Dead Bees On A Cake 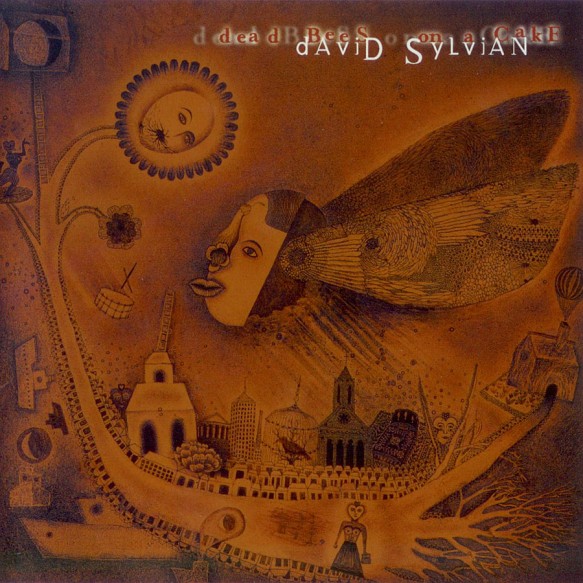 ‘With immense love, gratitude and humility I offer this work at the feet of my beloved Amma’ (Mata Amritanandamayi).

All songs written by David Sylvian, except

The booklet is in fact a folded sheet with 8 pictures on each side. It takes some practice to find everything because of it’s unlogical folding

1 8 The Shining Of Things

The Shining Of Things