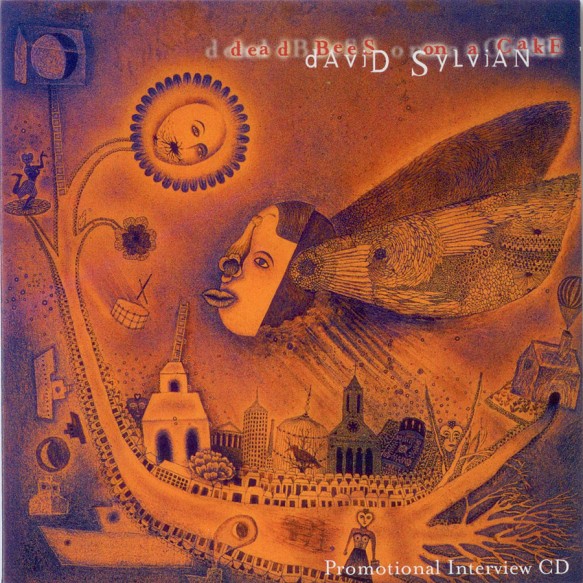 DJ promo of David Sylvian answering questions, which are printed on the back of the slipcase.
This way, DJ’s can perform their interview on the radio. Total length is almost 50 minutes in 49 tracks.