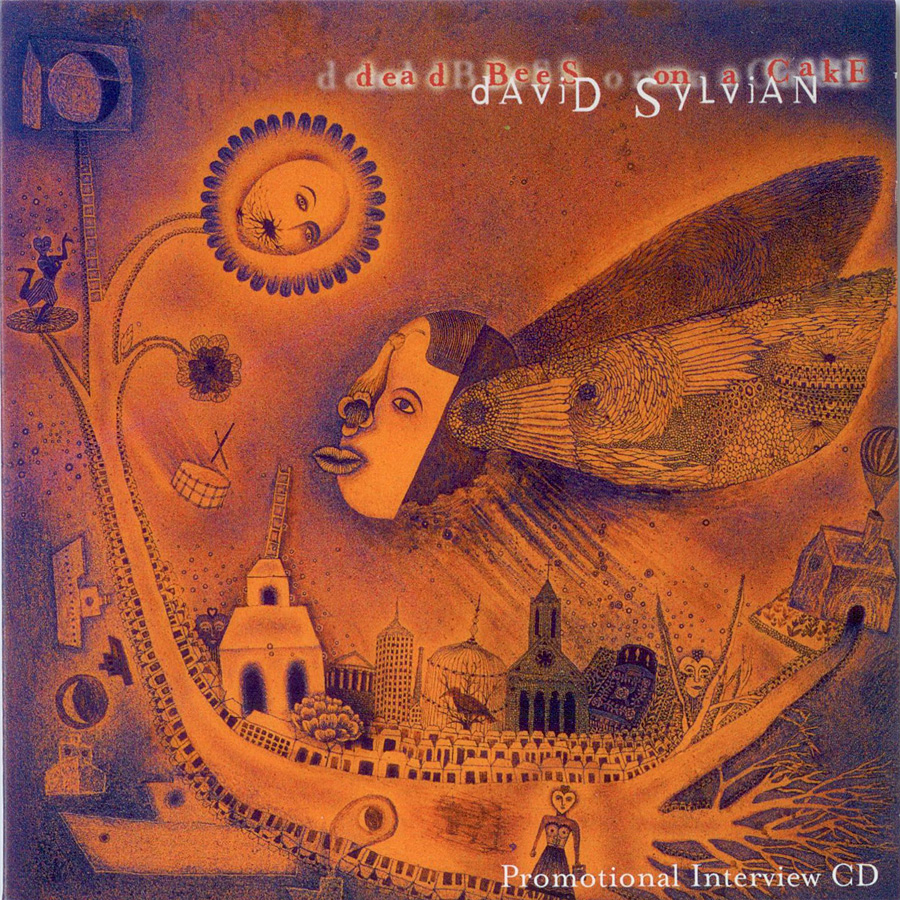 All 49 answers for the open-ended radio interview. Interview conducted by Sally Stratton

For practical reasons, all 49 tracks can be played her within 1 track.