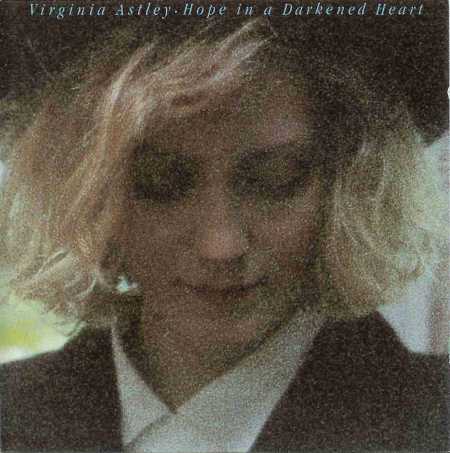 Features a duet with David Sylvian, Some Small Hope, which was also issued as a single.

In 2009, a re-ssiue of the album was released in Japan as a mini LP. All artwork is identical to the original vinyl album (see pictures by http://www.minilps.net)