Steve Jansen – The Occurrence Of Slope 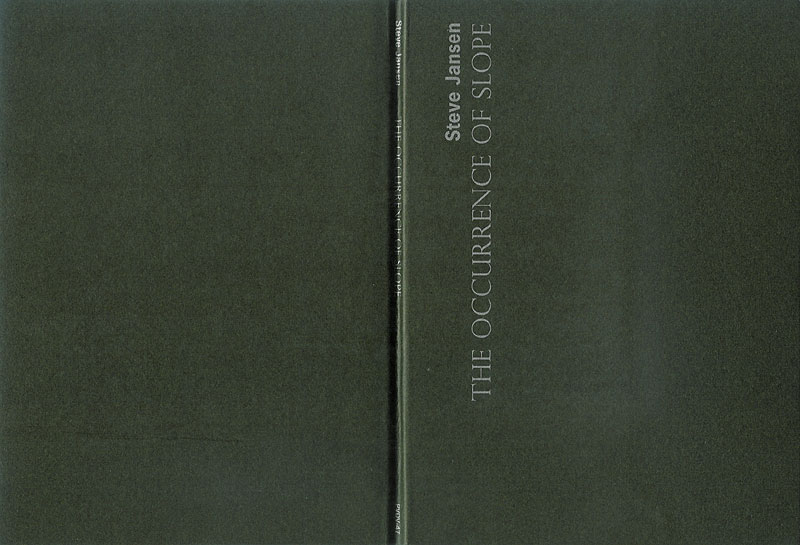 The stunning artwork was designed by Shoko Ise.

vocalists featured on screen are:

Tracklist of the Slope performance:

Just for the version of Playground Martyrs (reprise) by Nina Kinert (known for her magnificant album Beast), I would buy this dvd. Breath taking vocals and a stunning video on screen.