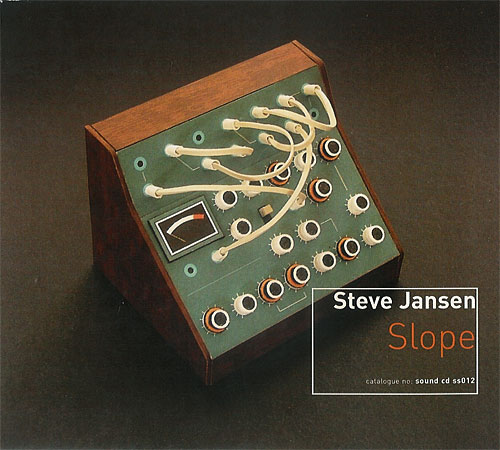 Presenting Steve Jansen’s new album, “Slope”. Tension underlies the crisp rhythms and intricate programming, while a collection of distinctive vocalists draw out the sentiment in his songwriting. As Jansen explains, “with this album I approached composition attempting to avoid chord and song structures and the usual familiar building blocks. instead I wanted to piece together unrelated sounds, music samples, rhythms and ‘events’ in an attempt to deviate from my own trappings as a musician.”