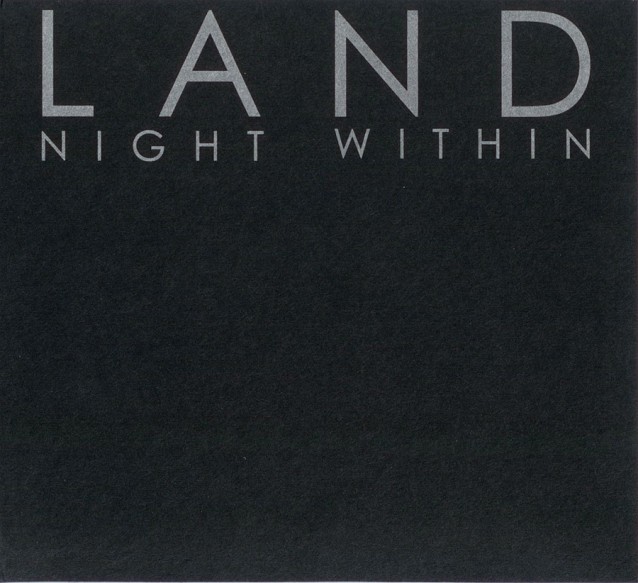 David contributes on the first track of this album.

Guest contributions include David Sylvian, Daniel O’Sullivan (Miracle and Ulver), Duke Garwood and many others with the two creators, Daniel  Lea and Matthew Waters, both taking a directorial role. The album was sculpted in Reykjavik by Ben Frost, enhanced by his signature aural physicality and visceral sub bass. The album is a vast collision of sound, from free brass and woodwind to “geometric” bowed cymbals and metallic percussion.

“This is easily one of the most intriguing and enigmatic debuts to surface this year, as two musicians that I am completely unfamiliar with have managed to assemble a killer noir jazz ensemble and enlist collaborators as impressive as Ben Frost and David Sylvian.” Brainwashed

“Lea and Waters have, through a combination of a clear vision plus pure physicality, created a project where music creates its own universe, instead of simply accompanying it.” SSG Music

“It’s the best record I’ve heard in a long time: the debut by L A N D Night Within” Anobium

“The music is telling its own story, sneaking intersensorially into the visual to hijack fluttering eyelids and instill its own sinister narrative.” Tiny Mix Tapes

Nothing Is Happening Everywhere:

In memoriam of Richard Turner R.I.P.

Gallery
Tracklist
1 1 Nothing Is Happening Everywhere

Nothing Is Happening Everywhere