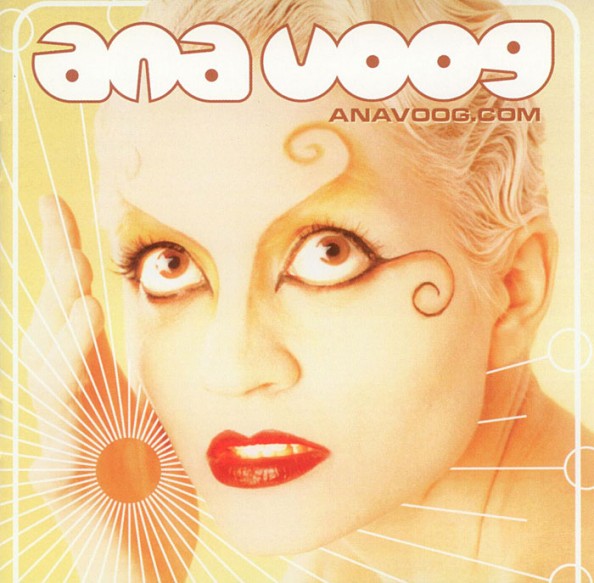 Music by David Sylvian (not mentioned in booklet!)

Ana’s own comments on anacam.com: the ” i was waving at you” video was shot on by bobby z on his camcorder during a photosession. david sylvian did the ambient music in that song and his wife, ingrid chavez speaks with me on it. i am so honoured i was able 2 work with ingrid and david!
(but u guys know this already..i’m just repeating by chance someone doesn’t know 🙂

Sylvian’s contribution as given by Sylvian himself:
The collaboration was primarily between Ingrid and Ana. They created a spoken word piece and were in something of a rush for a complimentary backing track due to an urgent completion date. Budget problems I believe. Ana asked if I could come up with something. I did. More sound collage than composition if I remember correctly. The album was shelved for a couple of years but I understand it’s now due to be released. We haven’t heard the final results but wish her well with the project.

Acknowledgements in the booklet:

Ana Voog (previously anavoog.com)
Gallery
Tracklist
1 13 I Was Waving At You (Ana Voog)

I Was Waving At You (Ana Voog)