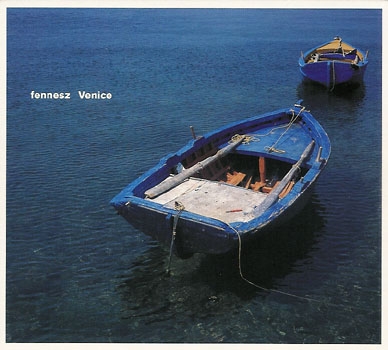 Photography and design by Jon Wozencroft

The Japanese version (DNCD14) has an extra long beatiful track Green Ray. Worth the money!!
Order both the regular version and the Japanese version at touchshop.
Read the Pitchfork review by Mark Richardson (April 1st, 2004) or the one by Mark Teppo on Igloo magazine.