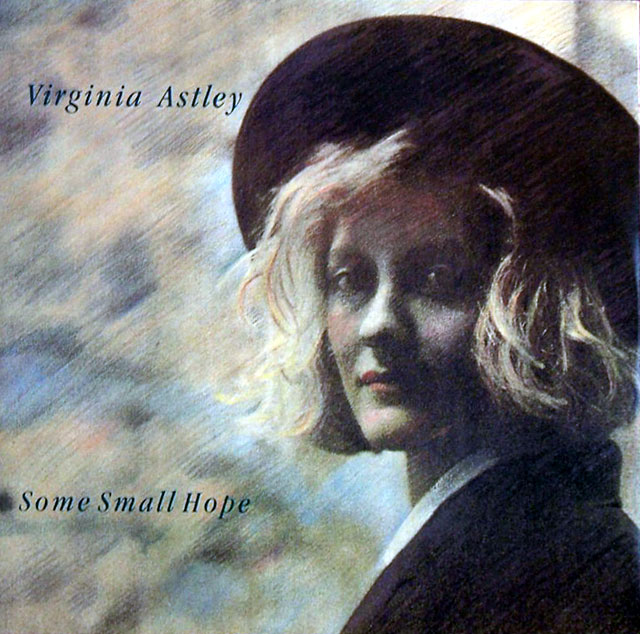 Some small hope
Far away
Video

Duet with Virginia Astley. Produced and arranged by Ryuichi Sakamoto.

In the gallery you’ll find pictures, taken from a Japanese blog, during the recording sessions of this track with Ryuichi Sakamoto and David Sylvian (with original captions).

I do not remember exact date when Mr. David Sylvian,ex Japan’s vocalist came to the Wool Hall. He came to the studio for singing with Miss. Astley, song called ‘Some Small Hope’. Mr. Sakamoto and Miss. Astley wrote it. But I had no idea when they did it.

The session had finished in a couple hours. When the session finished, it was around dinner time. Since Mr.Sylvian needed to be back in London soon, he excused us to take a dinner with us.

I love SOME SMALL HOPE very much. Especially I can feel those sounds are coming from somewhere in a church. It make me feel so ease and sacred.

Data: Bagpipe and marimba sounds are from Fairlight 3. Mr. Sakamoto played the acoustic piano at the studio. Discord sounds in the song were played the piano strings. The synth pad in the song was mostly from prophet-5, and Shakuhachi sounds in the bridge section was from Emulator-2. Final mix was done at Take One studio at Shinjyuku, Tokyo Japan.