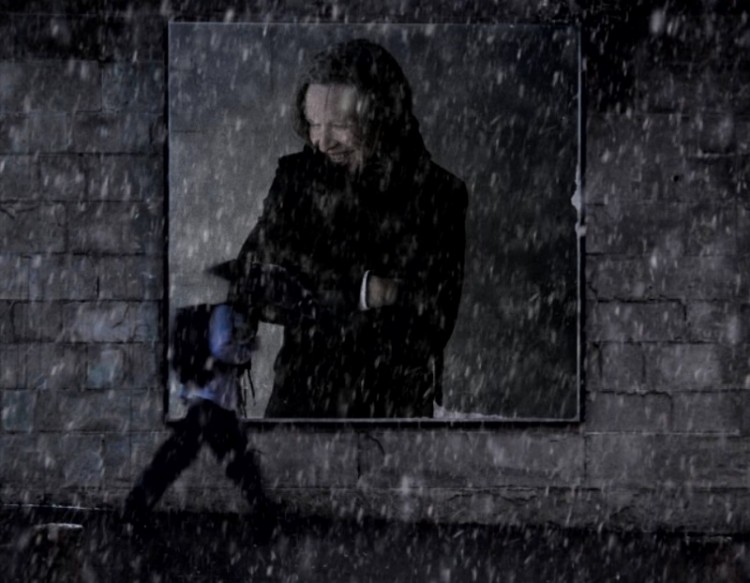 This soundbite has been edited by davidsylvian.net. The music has been removed in respect to copyrights.