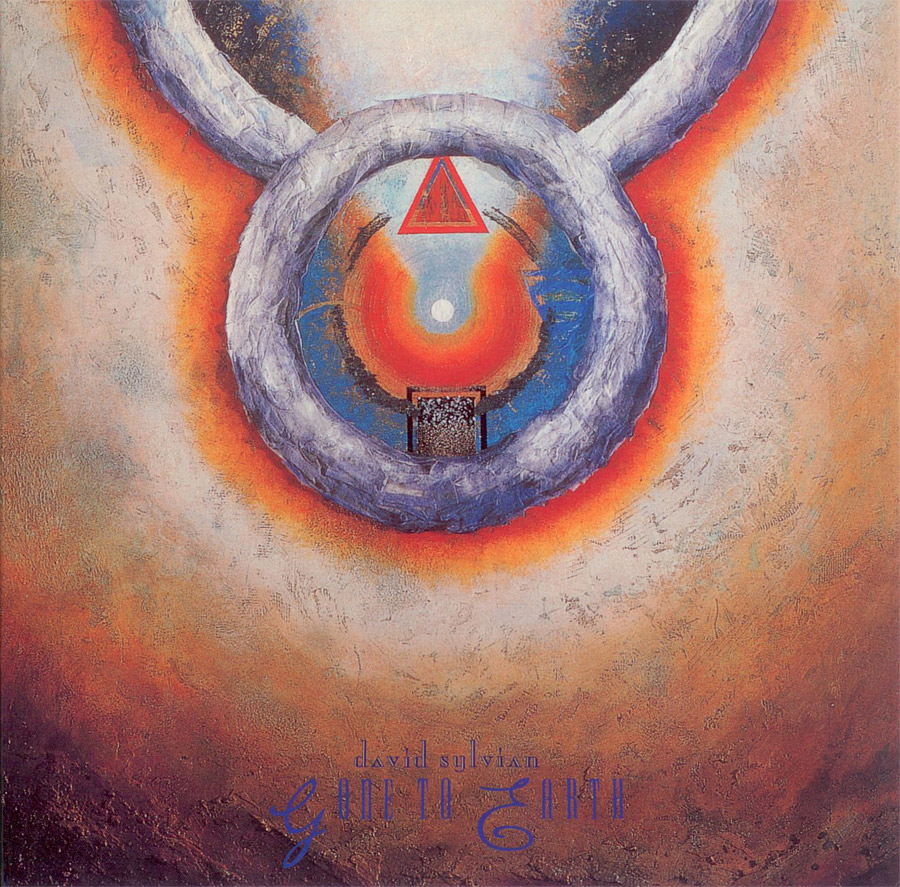 I'll run to you, nothing stands between us now
Nothing I can lose
This light inside can never die
Another world just made for two
I'll swim the seas inside with you
And like the waves, without a sound
I'll never let you down

I'd tear my very soul to make you mine
Video

From Gone To Earth.
Is this track really the lost The Holy Blood of Saints and Sheep?

from the book On The Periphery by Christopher Young:

DAVID SYLVIAN BIOGRAPHY – ON THE PERIPHERY
Only available from&nbsp;WWW.SYLVIANBIOGRAPHY.COM

WAVE. With “Gone to Earth”, many felt that the solo journey begun by David Sylvian a few years earlier really hit its straps. Here was an album that showed how he was developing his mastery of songwriting and ballads, and also intriguingly showed his early fascination with instrumental music, something that he had experimented with on Alchemy – An Index of Possibilities.

One thing was becoming obvious in these early days of his solo career, and was a legacy of his Japan days, and that was that Sylvian was a perfectionist, and could never be accused of rushing the compositional, recording, or production process.

Indeed, some songs were abandoned, and others appeared on various releases in a form that was unfinished in his eyes, due to the fact that money ran out before ultimate completion.

A surprising addition to the list of songs released in a form not deemed “perfect” by Sylvian was Wave. I say surprising, because his fan base, unaware of the troublesome conception of this track, saw it as a tour de force.

Originally, Wave had different lyrics, and a different title, as was confirmed by collaborator on Robert Fripp.

‘He asked me to play on his record. The actual message I got was David Sylvian phoned. He has a piece of music and he says you’re the only guitarist in the world who can play it. Well I said ‘yes!’ I mean how could you say no to a line like that? So I went along and played. It’s called Wave. That music has something about it. The song was originally called The Holy Blood of Saints and Sheep. Now I don’t know why he changed the lyrics, but I loved the original vocal, which I heard and worked through. The current one is fabulous too. He said Go. Here you are. This is what we’ve got. Come up with something. Go.  And I work well like that.

Sylvian’s reaction to the song was somewhat at odds with Fripp’s, suggesting that perhaps he would have been better off sticking with the original version.

Wave was a great disappointment to me on the record. I wanted to have another bash at it. For me, two tracks on the record  Wave and Riverman failed on the rhythm section. Wave started out more like a ballad with a jazz feel but it didn’t work. We started to play with different rhythms and settled on the one you hear, but it never satisfied me, it was too rigid and very hard to work with. It did have a totally different melody and lyrics at one point, which all of the musicians had played along with. I did change it though, and Robert for one was very pissed at that.

Fripp may not have been pissed as Sylvian put it, but the multiple iterations of this song obviously detracted from Sylvian’s appreciation of the finished article, which appeared as it did because the money ran out to do more reworking. Sylvian’s dissatisfaction obviously rankled, as Wave was one of the songs that he took the time to rework on the retrospective albums that he released just before his break from Virgin some 14 or so years later.

The personal, spiritual, and musical elements that all combined on Sylvian’s early releases are analysed in detail in the new David Sylvian biography “On the Periphery” which is only available for global distribution from www.sylvianbiography.com.;(Official Facebook page for the book is at&nbsp;www.facebook.com/DavidSylvianBiography)

Wave despite Sylvian’s disquiet for many remains a stand out track on Gone to Earth.