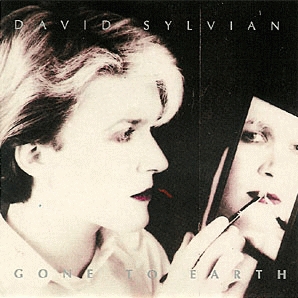 Inferior quality of sound if you compare it with the above mentioned two CDs. Source tape has been running too fast and probably copied a couple of times before. Misprinted on the sleeve is the recording date and place: Kan’ihoken Hall on 11 April 1988. This is the night that where it was announced that the next night’s show would be recorded for broadcast on FM Tokyo on 29 April.