Preparations For A Journey (VHS) 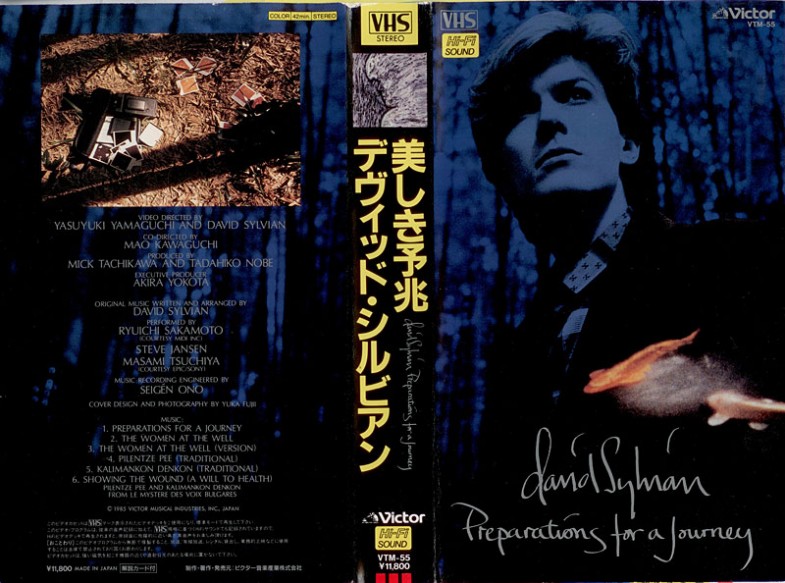 Released in Japan only

Hard to get rarity. Original music by David Sylvian. Performed by Ryuichi Sakamoto, Steve Jansen, Masami Tsuchiya.
This version has a vertical inlay.