Preparations For A Journey (Betamax) 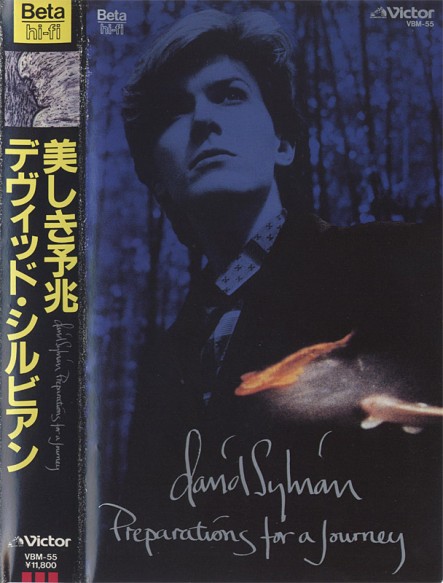 Released in Japan only

The images and information about the Betamax release was kindly provided by Ian Culver.