Preparations For A Journey (LD) 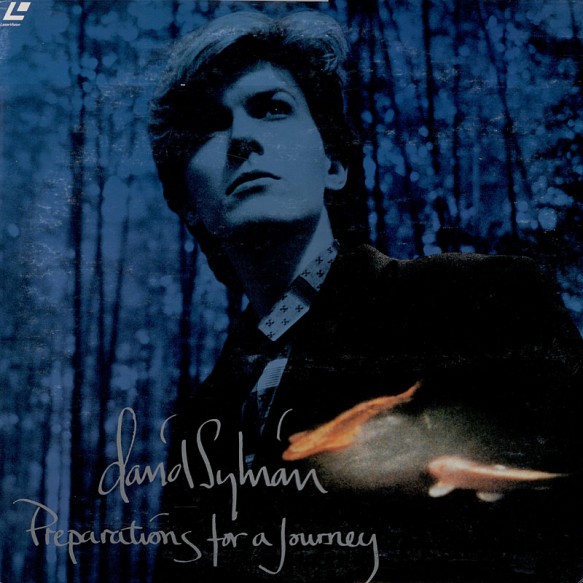 In the middle and the right, the inlay that accompanied the disc. All spoken words of David is printed with some screen-shots from the movie (documentary). The almost ultimate Sylvian rarity that I know of. There are many collectors paying a lot of money for this disc that they even can’t play 😉 It’s just a matter of having the damn thing!
Tracklist is the same as the VHS, described just above.