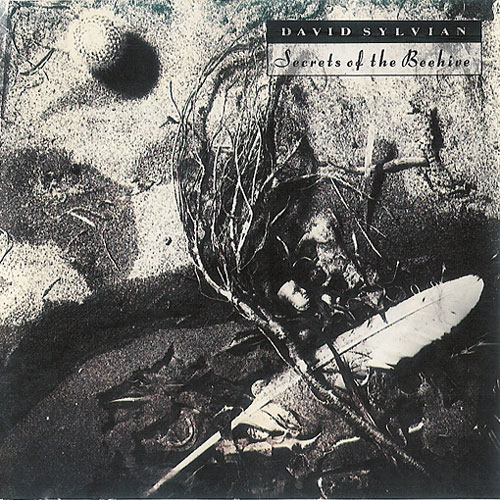 Note that the Japanese booklet is extended to 22 pages with Japanese credit notes and all lyrics in English and Japanese.

Included, a picture taken from the book The Sketchbook of Ryuichi Sakamoto, featuring a letter from David to Ryuichi about the arrangements of the original tracklist:

The Boy With The Gun

1 6 When Poets Dreamed Of Angels

When Poets Dreamed Of Angels

1 8 Let The Happiness In

Let The Happiness In

Promise (The Cult of Eurydice)