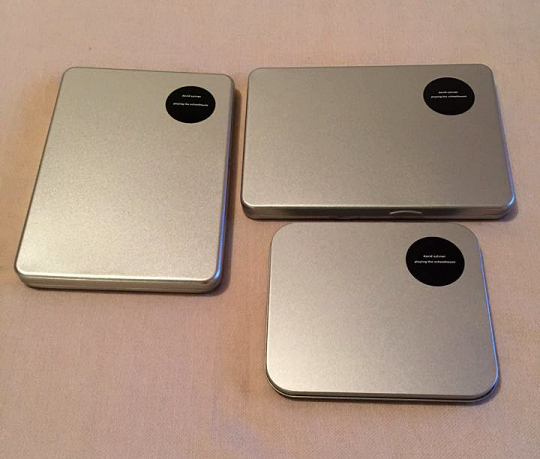 Playing The Schoolhouse, a new CD EP length composition by David Sylvian recorded in March 2015 in Norway. Based on an improvisation by Jan Bang and Sylvian. It also features contributions from Otomo Yoshihide and Toshimaru Nakamura.

Confront is a small bespoke label, that specialise in small run editions. David has been a long time admirer of what we do and the way we do it – and a loyal customer too – as well as a contemporary of a number of the artists on our roster. I asked David to write a ‘single’ for the label and he presented me with the 15min ‘playing the schoolhouse’. (MARK WASTELL)

mark’s approach to running his label is one I admire. along with numerous other labels i could mention, this is a one man operation and a labour of love. he brings to light work which might otherwise never be heard. others do the same and, in my opinion, deserve support. It’s wonderful that so many have shown an interest in this piece that lies so far from the songwriting most seem to hunger for. I’m grateful for that. (DAVID SYLVIAN)

But actually there are 3 different formats:
First edition: see picture 1 (left),2,3 . It comes in a tall case with a postcard (pictures 8, 9) and a black disc
Second edition V1: pictures 1 (right-top),4, 5. Same case with a big black (credits) sticker on it and a different plastic CD-holder and a transparent disc
Second edition V2: pictures 1 (right-bottom),6, 7. Small cubic case with same cd-holder and transparent disc as in V1.

Many thanks to Sven Jacobs for the information

Composed and produced by David Sylvian.

Based on an improvisation by Jan Bang and David Sylvian in the old schoolhouse on Ny-Hellesund, Norway, March 2015. Contains samples of earlier recordings by Otomo Yoshihide and Toshimaru Nakamura. Contains an additional sample by Dai Fujikura used by permission.