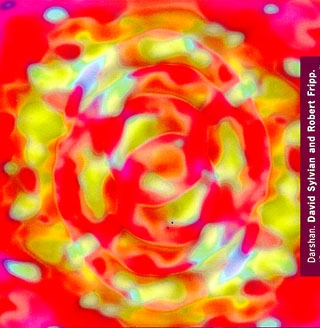 Extra images: examples of the Japanese EP.
These come with the beloved obi (on the left) and a separate inlay sheet with lyrics. This is similar to the Japanese video releases.
There is supposed to be a different artwork of the inlay but I have not seen this anywhere.

Darshan – variations on a theme 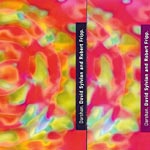 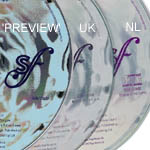 Darshan (Translucent Remix by The Grid)

1 2 Darshana (re-constructed by The Future Sound of London)

Darshana (re-constructed by The Future Sound of London)