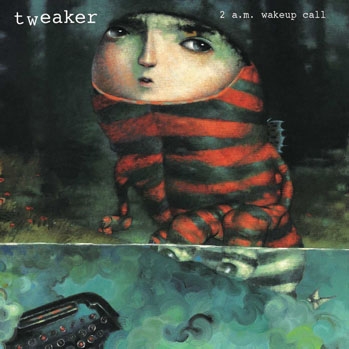 The first 700 copies of this album were signed by Chris Vrenna and Clint Walsh (ordering at tweaker.net).