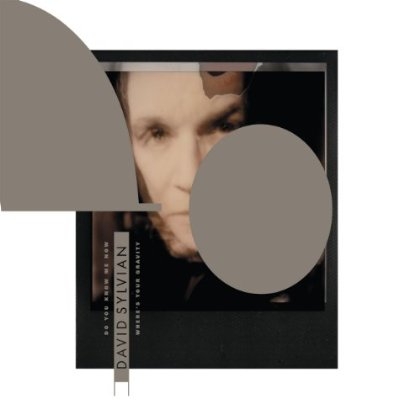 New 10″ vinyl single by David Sylvian to be released by Samadhisound.

UPDATE:
According to Samadhi Sound, the single will definitely be released but no release date have been set yet! On Amazon UK, the release date has been moved forward into september and even the soundclips have been removed.