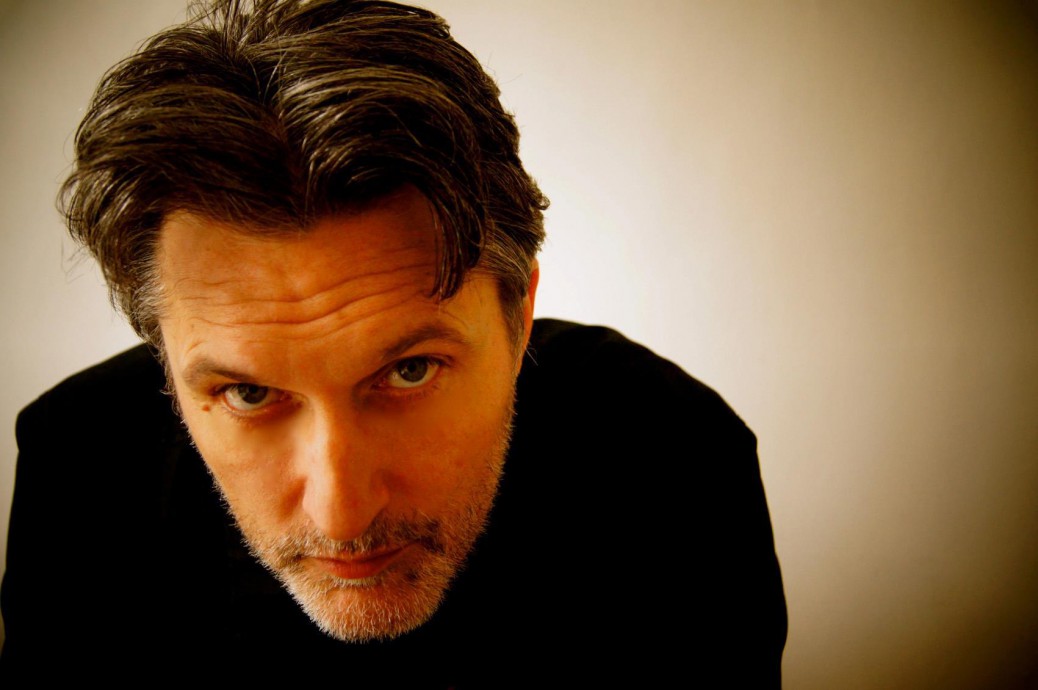 From stevejansen.com published on 26.07.13: ‘slope’ re-issue
due to changes at samadhisound and the decision to surrender third party releases, ‘slope’ is to be re-issued as a three disc digi-book via steve jansen’s own store at the burning shed label.

With all new artwork and a bonus track of a recently completed alternative remix of ‘sow the salt’ by jansen, the release is aimed for october/november, with pre-orders available through burning shed, and will be competitively priced. more news to follow.

disc 2 – the occurrence of slope