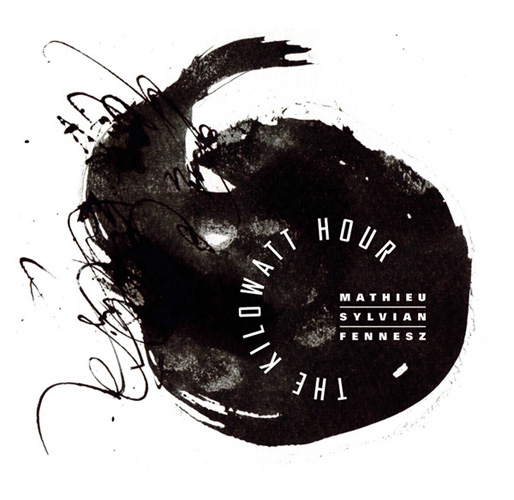 Previous David Sylvian collaborations with Christian Fennesz and Stephan Mathieu have inspired the three artists to come up with The Kilowatt Hour, a work in progress that creates an all-new experience in sight and sound.

The Kilowatt Hour, a new collaborative trio featuring Stephan Mathieu, David Sylvian and Christian Fennesz, has just announced a set of live dates in Europe this fall. The instrumental trio will develop material this summer to debut at the Punkt Festival in Kristiansand, Norway on September 7, followed by a series of dates in Italy.