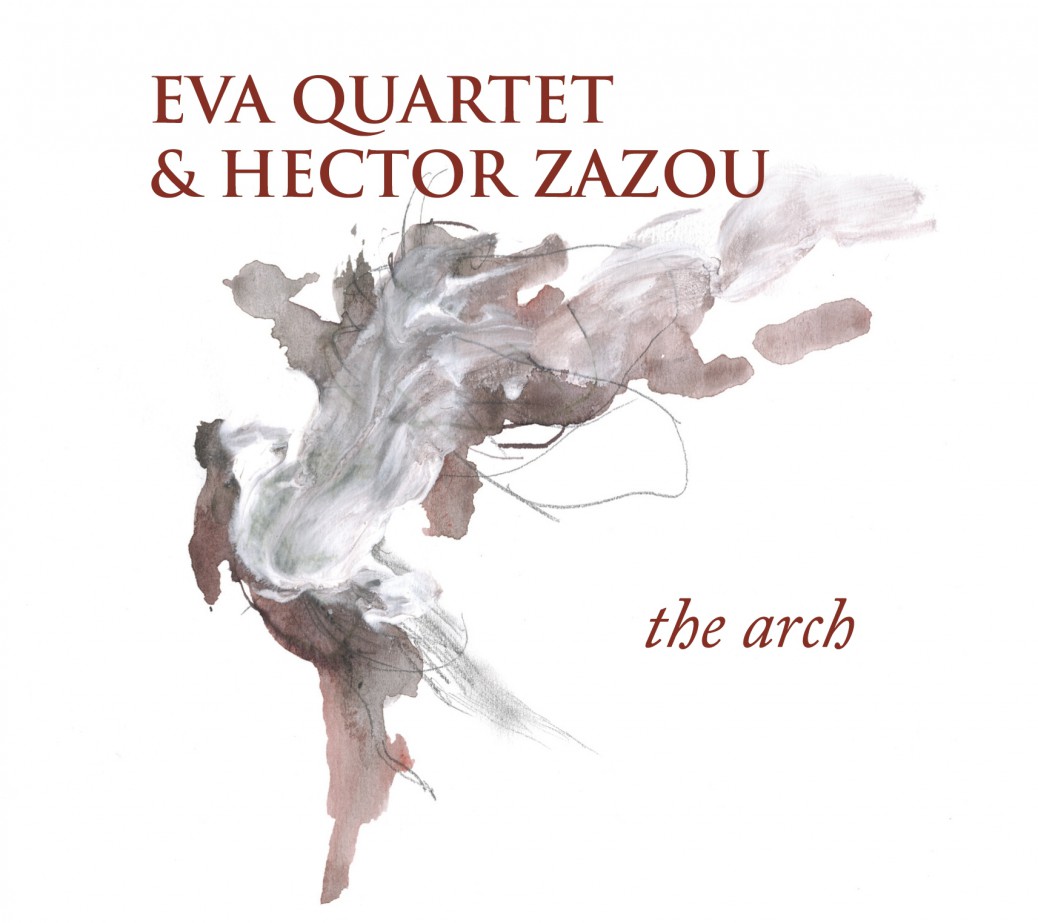 The very last album by Hector Zazou will be released in december 2012: THE ARCH – where music meets the world
Released on Elen Music by EVA QUARTET & HECTOR ZAZOU (produced by Dimiter Panev and Hector Zazou).

The Arch is one of the most outstanding recordings and biggest projects in the history of World Music, featuring more than 50 musicians from 14 different countries.

The Swan song of the French musical magician Hector Zazou is a project together with the exceptional Bulgarian voices of ‘Eva Quartet’ (part of the world famous choir ‘Le Mystere Des Voix Bulgares’) with the special participation of musicians from different genres and fields of music.

One producer of The Arch is Dimiter Panev – founder and director of the Bulgarian-German label and booking agency Elen Music – a 15-year-old company working with musicians from Bulgaria as well as other different countries. DimiterPanev is also known as the producer of the CD ‘Ivo Papasov’, which got the 2005 BBC Music Award.
For three years Hector Zazou and Dimiter Panev travelled together a lot, communicated with musicians from all over the world, exchanged opinions, ideas, thoughts. It was a very long, yet creative way – The Arch. They went through the sophisticated and long process of creating this unique project – all the guest musicians were recorded in several studio sessions and many more improvised recordings on three continents.

Of course, there are also many guests from Bulgaria – the contemporary composer and brilliant pianist Antoni Donchev, the male voices of Dvuglas – Milen Ivanov and Daniel Spasov, Sofia String Quartet, the creative project Diva Reka featuring the masterly kaval player Kostadin Genchev and tambura player Dimiter Hristov and many more.
The Arch is mixed and mastered by Peter Walsh – a sound engineer who has worked together with many musicians – from the Spandau Ballet and Stevie Wonder to Peter Gabriel and Pulp.