The Occurrence Of Slope 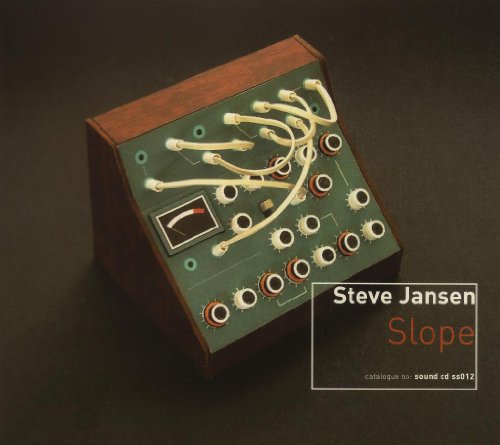 The dvd (in NTSC format only!) contains the full concert plus very attarctive bonus videos  The live content includes previously unreleased music as well as a live interpretation of music written for Shoko Ise’s Swimming In Qualia exhibit. The extra features include exclusive, unreleased collaborative works by Jansen & Ise – 4 film shorts with looped playback.
The stunning artwork was designed by Shoko Ise.

vocalists featured on screen are: