Jordan Dykstra/Koen Nutters – In Better Shape Than You Found Me 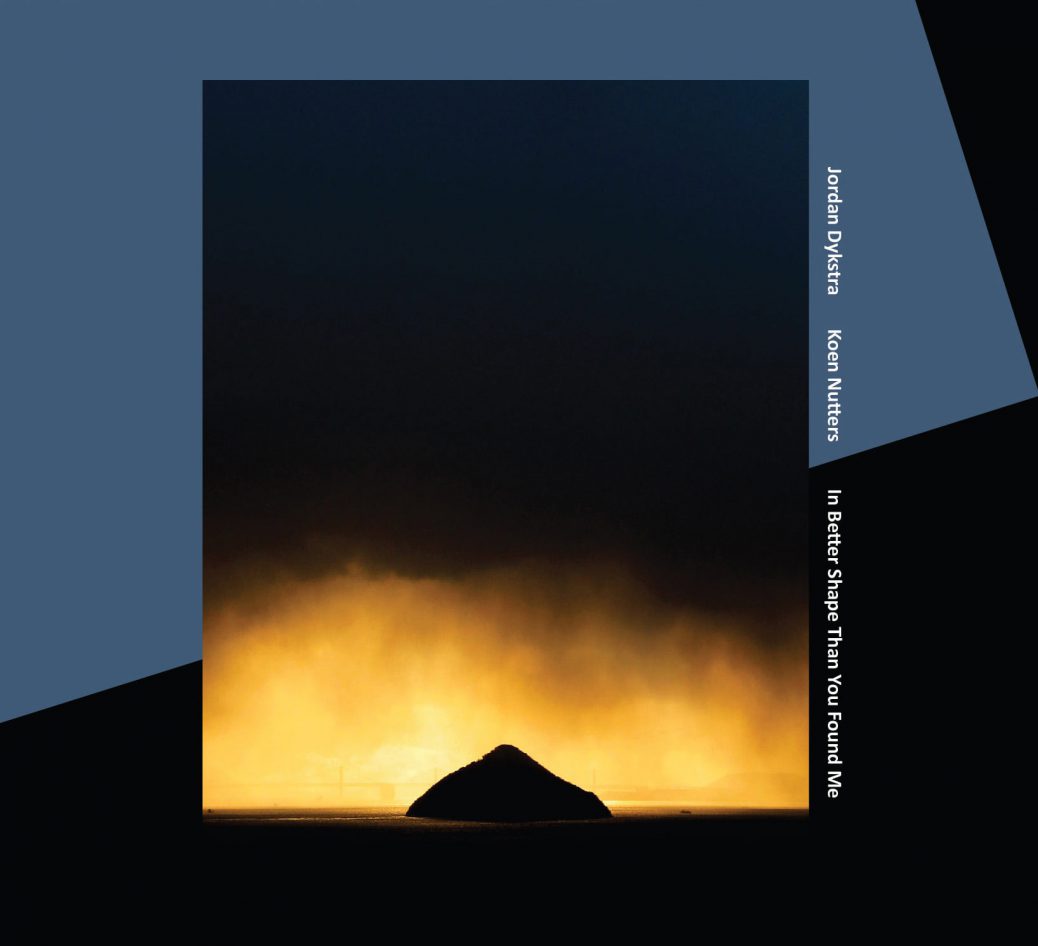 In Better Shape Than You Found Me is a one-hour piece jointly composed and realized by American composer/violist Jordan Dykstra and Dutch composer/musician Koen Nutters in the year 2020.

Sparsely created minimal sounds from various instruments and electronics intersect and move organically in a geometric pattern, linearly or ascendingly, while retaining calmness and a sense of spatial expansion over the subtle presence of field recordings, occasionally hovering at the edge of harmonies or assimilating into silences.

A quartet version of the piece was recently premiered by the ensemble of Dykstra, Manuel Lima, Lucy Railton, and Hannes Lingens at KM28 in Berlin on August 7, 2021. Further performances of different versions of the piece are likely to appear in Amsterdam and New York City in the near future.