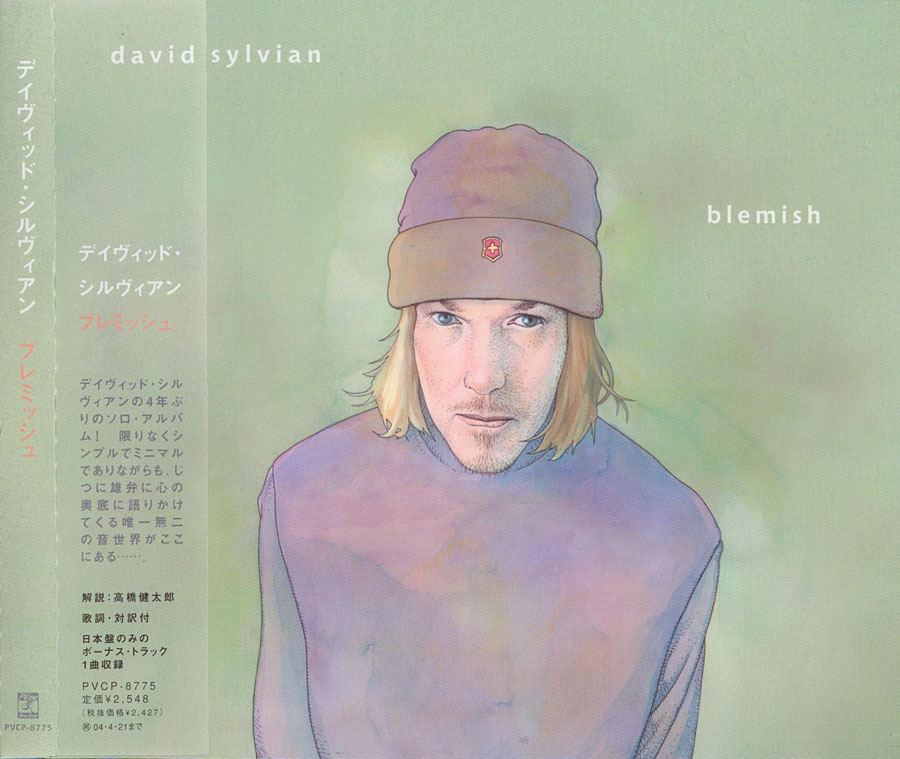 Known as Trauma Theropy (sic), this track was initially only available in the download directory of the davidsylvian.com site (length 4:28), but not intended to be available for the public.

Guitars and electronic by David Sylvian

In october 2003, the track was added to the Japanese release of Blemish as a bonus track. It now has a length of 5:42.

In march 2011 the track was used in a commercial from Armani, featuring tennisplayer Rafael Nadal.