The God Of Silence 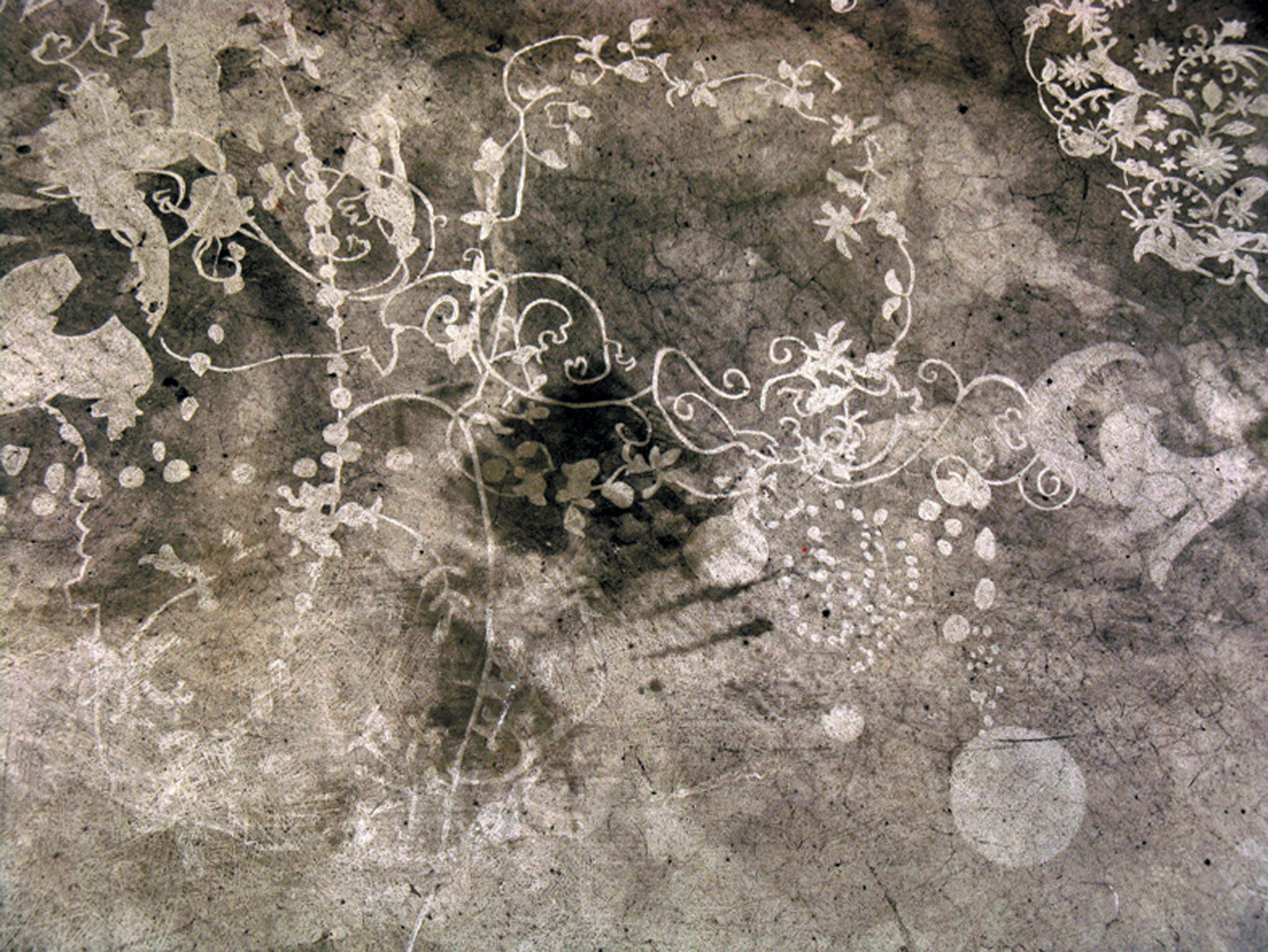 Lyrics
At the first beginnings he occurred through a random combination of light, air and total absence of sound. This is why he yearns for the womb of silence. In his ears a silent world is a beautiful world. When he walks out he is steadfastly escorted by an angel and a demon, one on either side. They are both dumb. He surveys us, he is omnipresent with his mild and terrible countenance and his sublime ears that catch our every word, however hesitant and imperfect. He would like to distil each of our utterances into perfect silence. He utters himself through minute movements, glances and poignant pauses, endlessly. He bears no enmity against us, but he distrusts us. When he grows tired of the living, he turns to the dead. They know all about silence. The listen to it. The god of silence is a patient god. He has patience enough to wait until we all become fossils.

The CD release of Uncommon Deities isnÂt a document of the installation, but a reinvention: the poems and Sylvian’s readings are placed in new settings by Jan Bang and Erik Honoré. The cofounders of the Punkt festival and close collaborators on the original installation, Bang and Honoré draw on new performances by the deeply sympathetic trumpeter Arve Henriksen and the startling, elemental singer Sidsel Endresen. These improvisations join live material captured at last year’s Punkt events, in a production that’s spacious and atmospheric,  somber and escapist, light-hearted and steeped in history – a recording as rich as the ancestry of the work that inspired it.