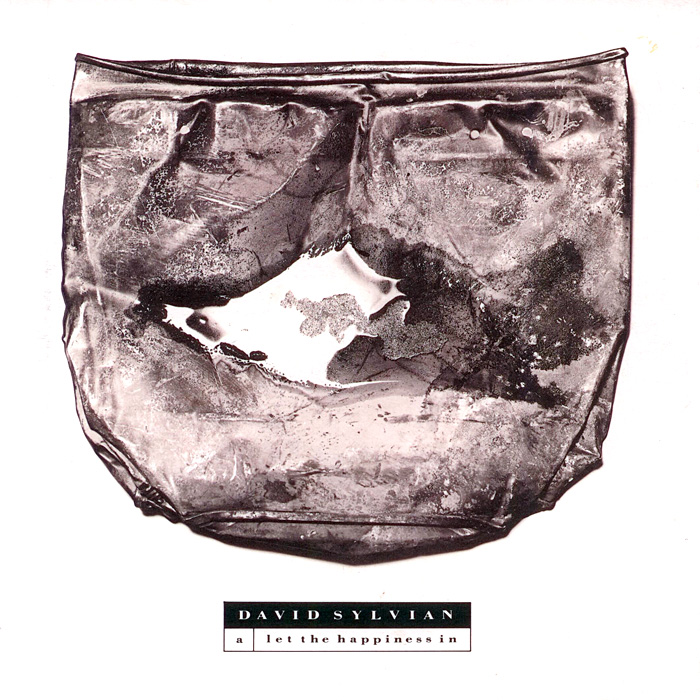 Blue Of Noon is without doubt, one of the best Sylvian tracks ever! It is an outtake from the Brilliant Trees sessions.
Not available on CD!

David answered a question about Blue Of Noon in the davidsylvian.net exclusive interview QA02:

What did you made decide, not to include Blue Of Noon on the Camphor album? (question by Gerrit Hillebrand)

Blue of Noon was never a finished piece as far as I was concerned (it was originally a song in fact). I felt it needed work to help it stand on its own feet. However, budget constraints for Camphor didnt allow for too much recording work to be undertaken.

On Steve Jansen’s sleepyard.tumblr.com page, he answers a question related to this track:

wewalkbackwards asked: Hi Steve, I’d like to ask about the Sylvian track ‘Blue Of Noon’ which is, in my opinion, a bit of a hidden gem and features, perhaps, your ‘jazziest’ performance. Was it recorded during the Berlin sessions and was it a live ensemble take or was it tracked? Any other reminiscences about the recording would be lovely to hear, thanks.

Was I even aware that track had been released? Yes it was recorded in Berlin during Brilliant Trees. It was a live recording, we played the track a number of times and this was the best take. Wayne (bass) may have dropped in for a line here or there once the drums and piano were recorded. I have this track on a cassette tape along with another, possibly jazzier track that had the working title ‘saints and sheep’ which again was a live performance with myself, John Taylor (the pianist from Gone To Earth .. it was from those sessions, he plays on Laughter & Forgetting, a brilliant player), and Ian Maidman on bass. I was really pleased with the interplay between us but I guess it didn’t suit the album. I’m not sure if it’s ever been released under another name … I don’t think so.