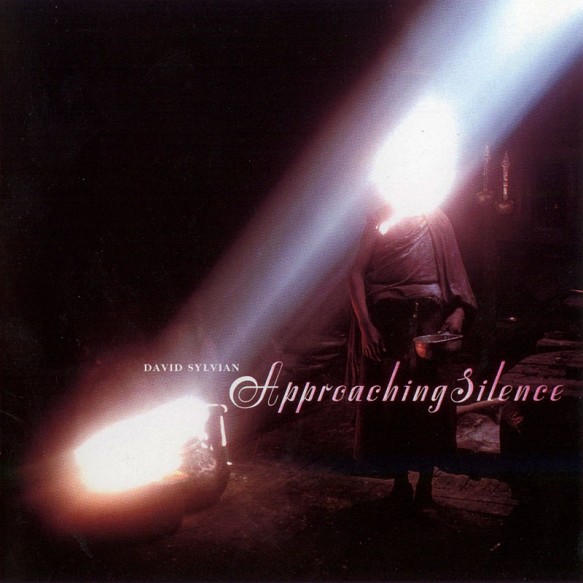 This is the US release of the instrumental album.

There are two things that get’s every collector’s attention
1. The artwork is brown-isch i.s.o. blue like the UK version. We were prepared for this color settings by the promo that Shakti released.
2. The real thing is the track Approaching Silence itself. The US version is different from the UK version!

In the booklet a couple of photos are published, taken by David himself. Disappointing is the lack of photos and artwork of the two installations in the booklet.