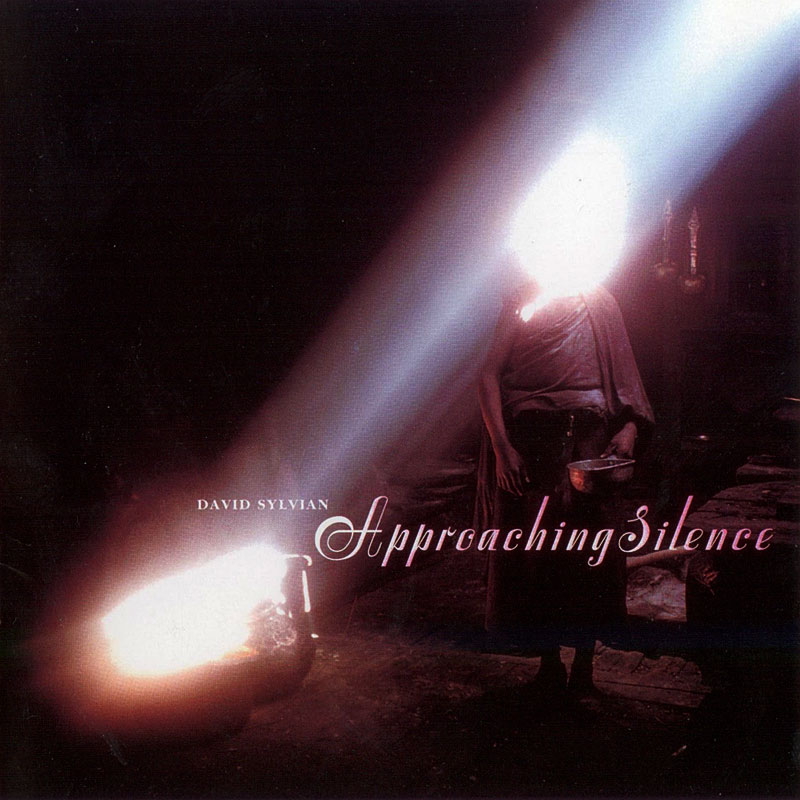 The version can be found on the US release of the Approaching Silence  album.

The track Approaching Silence was originally used as the soundtrack of the 1994 Redemption exhibition (/w Robert Fripp 1994), but until now unreleased.
* These tracks were perviously released on the soundtrack of the Ember Glance box (1990).
Produced by David Sylvian.
Engineerd by Dave Kent.