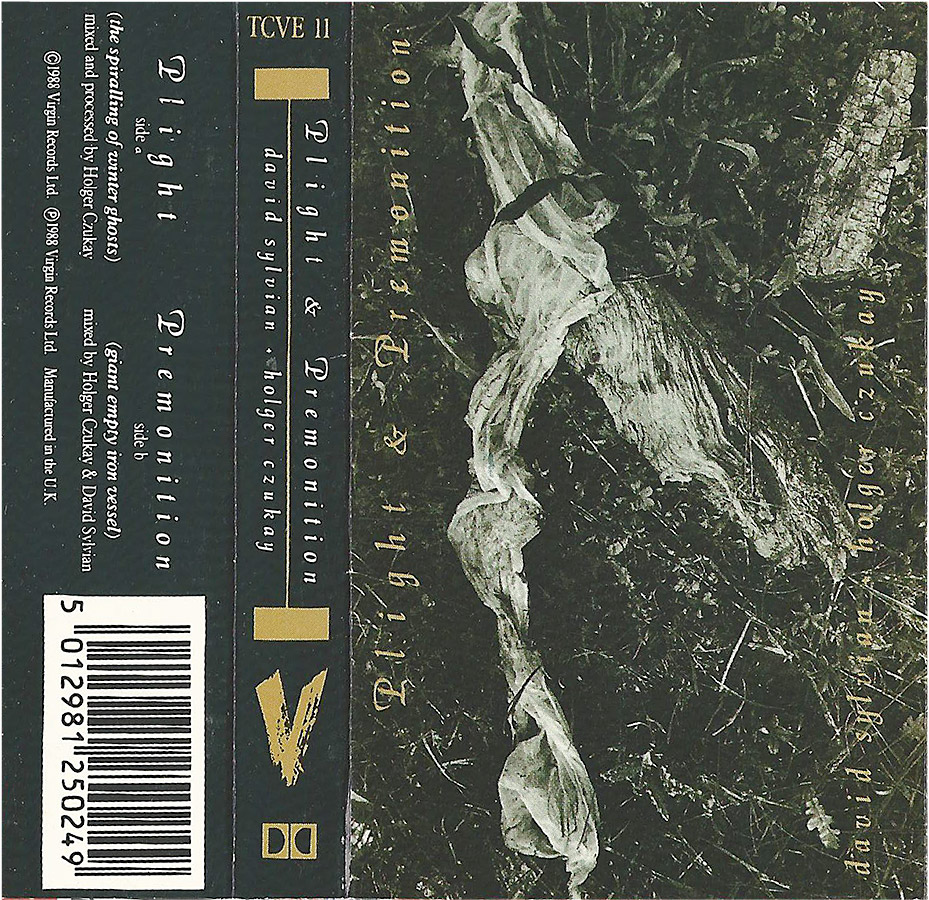 Cassette of the first collaboration with Holger Czukay.