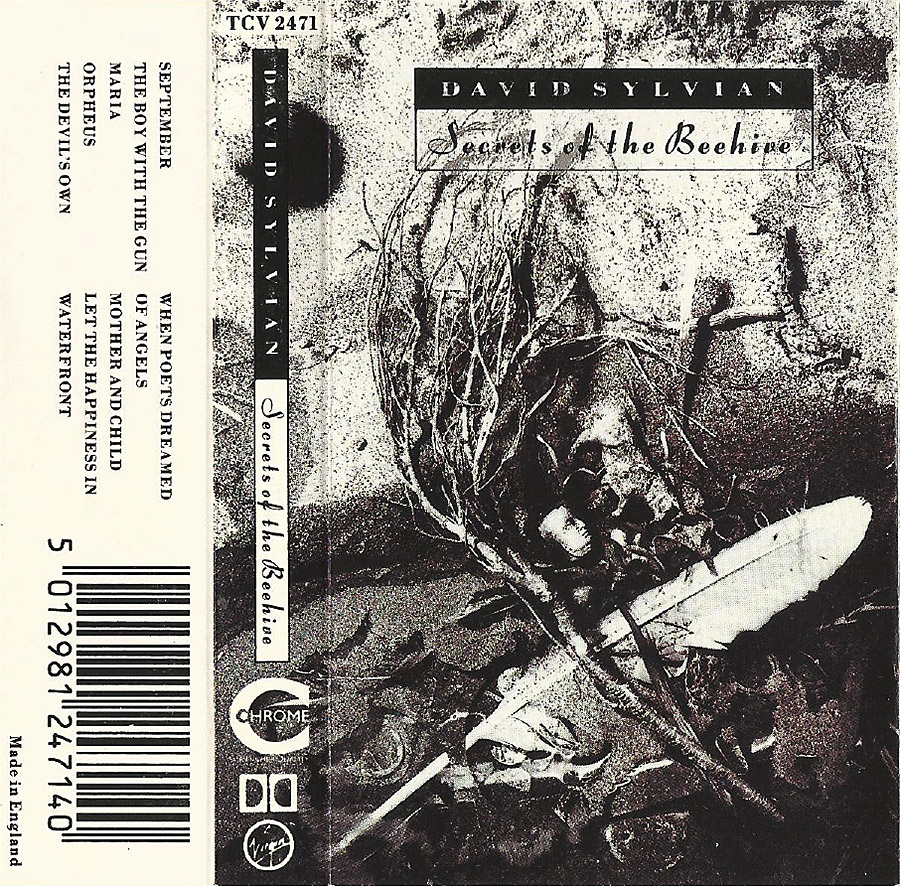 This is the cassette version of Secrets of the Beehive.
Biggest difference with the CD album is the missing Forbidden Colours track.

All songs composed and arranged by David Sylvian.

Thanks to Clive for making this possible.

The Boy With The Gun

2 1 When Poets Dreamed Of Angels

When Poets Dreamed Of Angels

2 3 Let The Happiness In

Let The Happiness In