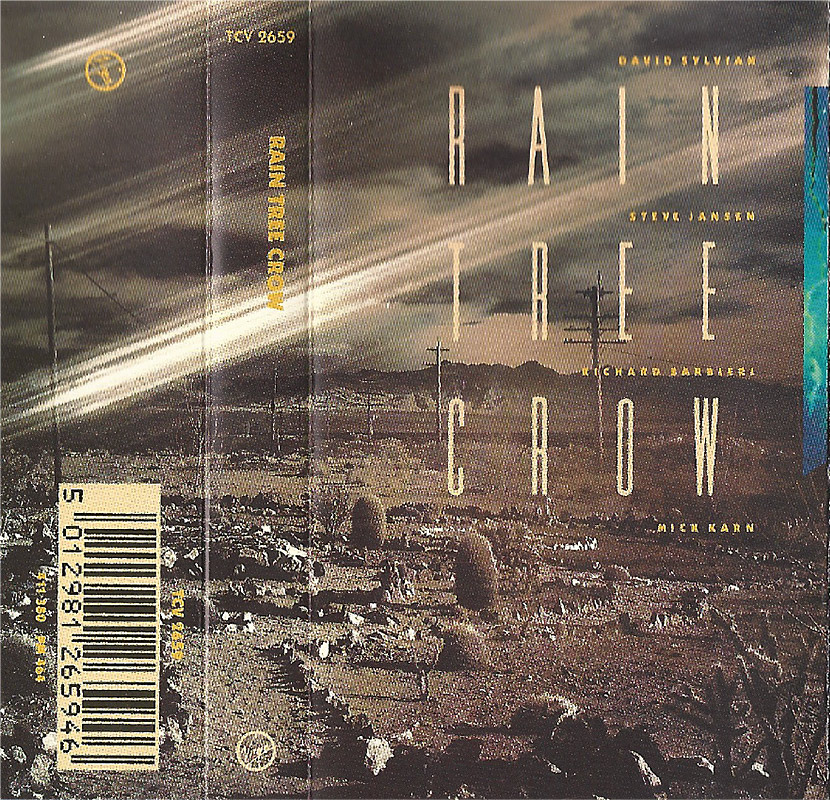 2 6 Scratchings On The Bible Belt