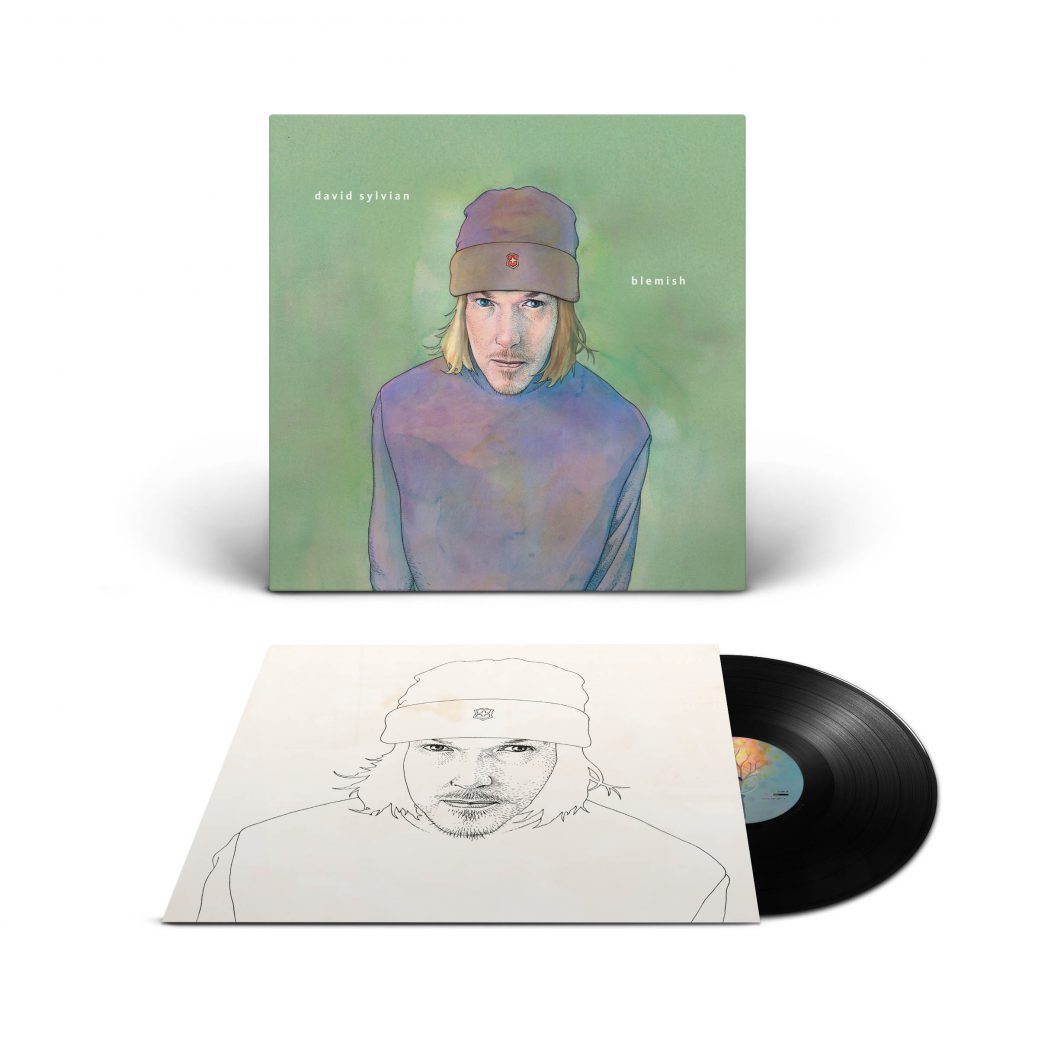 Vinyl versions of both records have been out of print since their very limited initial pressing in the early 2000s. These new versions of Blemish (1LP) and Manafon (2LP) have been recut for vinyl by veteran engineer Tony Cousins at Metropolis studios.

Blemish was David Sylvian’s first solo album to be issued on his samadhisound label. Initially released online in 2003, the vinyl version was published in 2004 and is now a collector’s item. Working primarily solo, Sylvian created an impromptu suite of songs for guitar, electronics and voice. The compositions were crafted from improvisational sessions by Sylvian and the acclaimed free-jazz guitarist Derek Bailey on three tracks and Austrian guitarist and producer Christian Fennesz on ‘A Fire In The Forest’. Sylvian said about the album at the time, ‘I wanted to get into those difficult emotions, and penetrate them as deeply as I felt I was capable of doing, in the security of that working space. So, although there were elements of my life that were bringing all these negative emotions to the fore, what I was doing in the studio was taking them further – whereas in life we try to restrain them, we hold them back. We don’t allow ourselves to go too far with it because they feel dangerous, they feel threatening. Living through these emotions was very difficult, but finding a voice for them was so cathartic. After that six-week period, I‘d felt I’d worked through some very difficult emotions. I felt an enormous amount of release.’

Released in 2009, Manafon was David’s second solo album for samadhisound and was described by the artist as ‘A modern kind of chamber music. Intimate, dynamic, emotive, democratic, economical’. Recorded during sessions in London, Vienna and Tokyo, Manafon brings together some of the world’s leading free improvisers, including Evan Parker, Keith Rowe, Christian Fennesz, Sachiko M, Otomo Yoshihide, John Tilbury and members of Polwechsel working in small ensembles. Of this process, Sylvian said, ‘It’s still a path I intend to pursue musically, working with improvisation in some form or another. So you just follow whatever you feel is right for you. You follow your instinct and that’s all you can remain true to.’