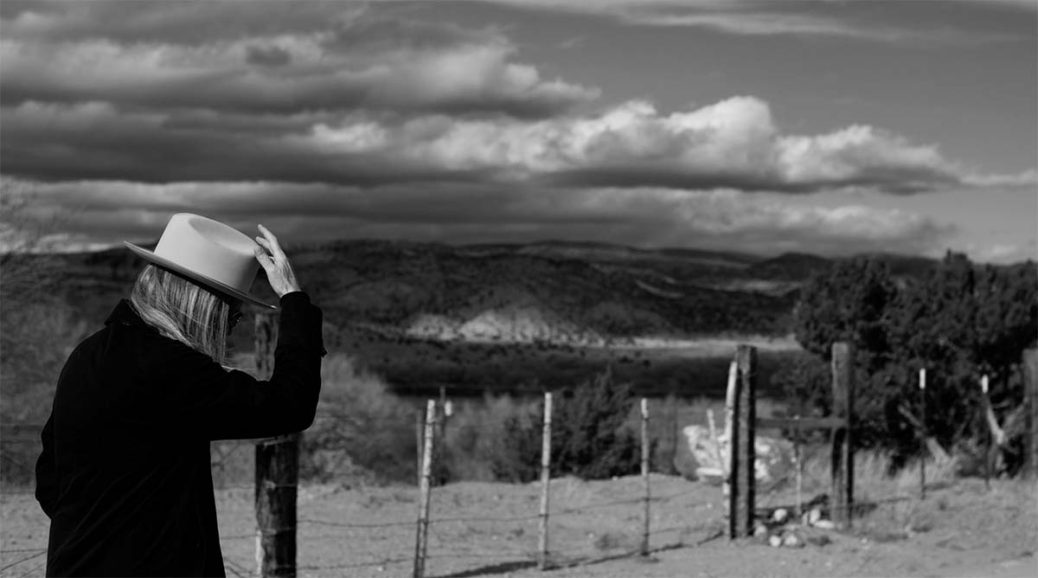 Universal/samadhisound will release a deluxe CD box set in 2023.

the Grönland release ‘Sleepwalkers’ features the track ‘do you know me now?’ which is also the title of a Universal / samadhisound deluxe CD box set to be released later this year. more info on the latter will be announced shortly