Henrik Fevre – Seasons Of A Soul 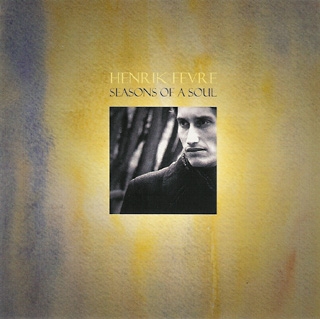 Four poems by David Sylvian are set to music on this album.

Henrik’s Seasons of a Soul (CD formerly known as A summer can change everything), officially released on his own label Matchman Records
The 4 Sylvian related tracks “Nagarkot”, “The colour of Roses”, “Lilith” and “Ride” (lyrics by Sylvian, music by Fevre) are reworked and remastered. The remaining 8 titles are all written by Henrik Fevre.

Sylvian has actually heard this album and given his permission to the use of his lyrics, though on a limited basis of only 500 copies. All music was written prior to Sylvians own release of “Ride”, so the two recordings have nothing in common except for the lyrics.