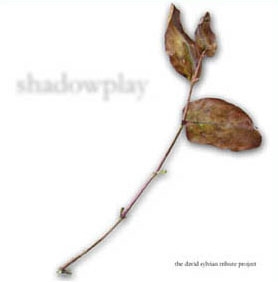 Shadowplay was a tribute album.

Unfortunately, the Shadowplay tribute album will not be released. Due to lack of interest, and therefor high production costs, this wonderful project was stopped by it’s initiator Martin Bostock on 24 November 2001.

I’m still hoping that one day, a sponsor will take care of the financial part, so that Martin will be able to release this album eventually.

Martin: “It’s with a heavy heart that I write this! I have spent the day evaluating the chances of getting the Shadowplay CD released, and weighing up the number of pre-orders against the amount of time it has taken to get them. It seems very unlikely that this project will reach fruition ( at the rate I have calculated, it will be 2007) . I am deeply indebted to all the artists who dedicated their time and effort to the project and can only offer my sincerest apologies that I wasn’t able to see the damn thing released.