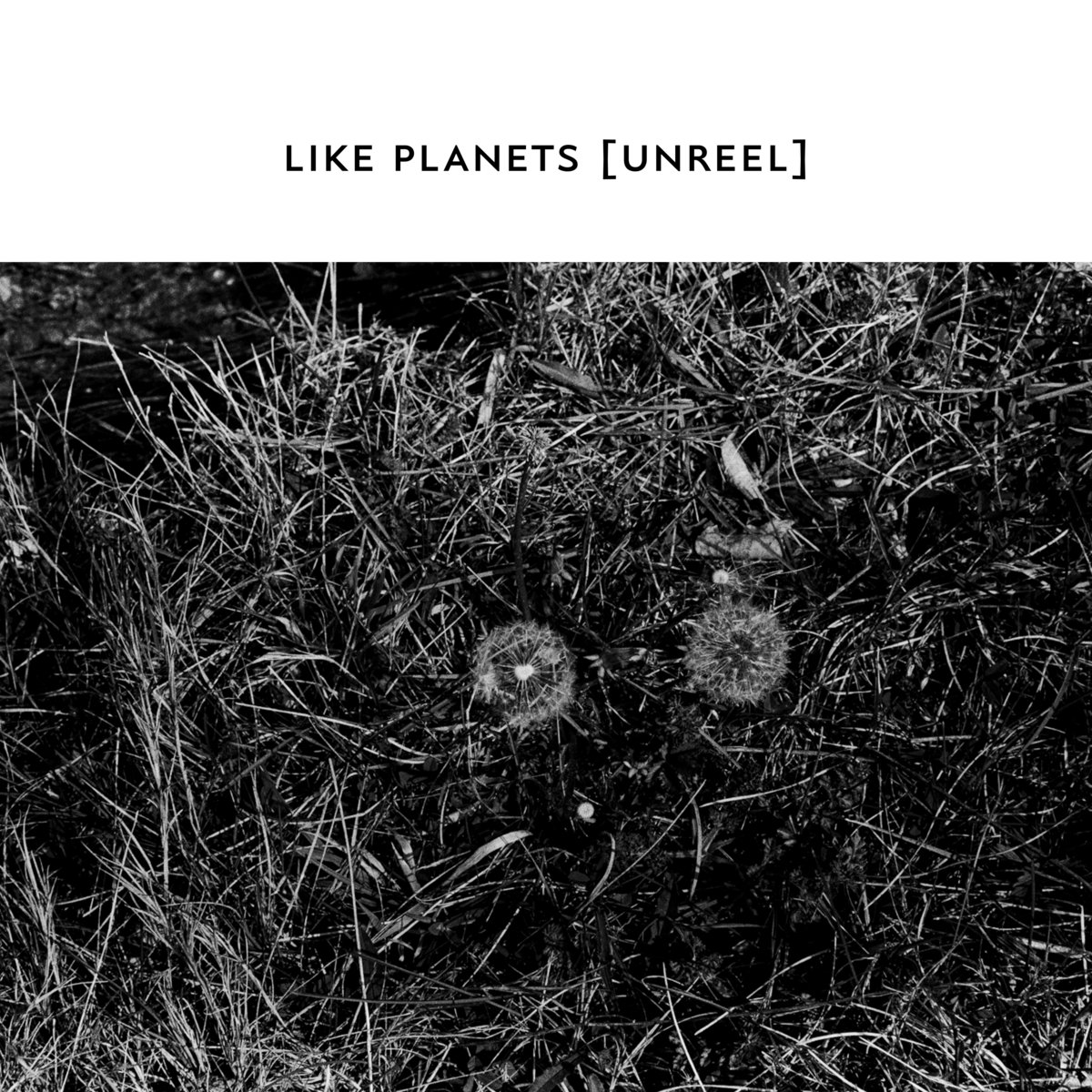 The London premiere was at Cafe OTO on October 3rd 2019.

LIKE PLANETS, a film of images and text taken from the book of the same name.

YUKA FUJII writes:
The book Like Planets documents a period in time, between the early to late 1980s, in which David changed, rather rapidly, from well documented glamorous pop star to retiring spiritual aspirant. He no longer wished to be in the distorting existential glare of the spotlight and consequently set out on a personal journey of the interior, in search of what he believed to be the source of creative life; being the light derived from within. He’d often refer to it as the inexhaustible well of inspiration. You could quite reasonably argue that this was the first break he’d been afforded in adult life, an opportunity to reflect on where he’d come from and what truly mattered to him most, freely questioning his own moral and ethical dilemmas without the many external pressures to which he’d previously been subjected.

As I accompanied him on this journey, which was driven by both intellect and emotion, we also travelled long distances together. I always carry my camera with me so I was able to document in photographs, much to his reluctance and sometimes to his irritation, his mainly isolated longings, frustrations, and insights.

This volume primarily contains portraits of David in one form or another and these are coupled with seemingly simple images, sometimes symbolic, often impressionistic, that evoke a stillness of time and place. The frequent pauses made, the long drawn out emptiness of days that, in retrospect, reflect the seeming timelessness of the journey.

He and I were frequently like planets revolving around one another and, in some sense, this gravitational pull continues to this day.